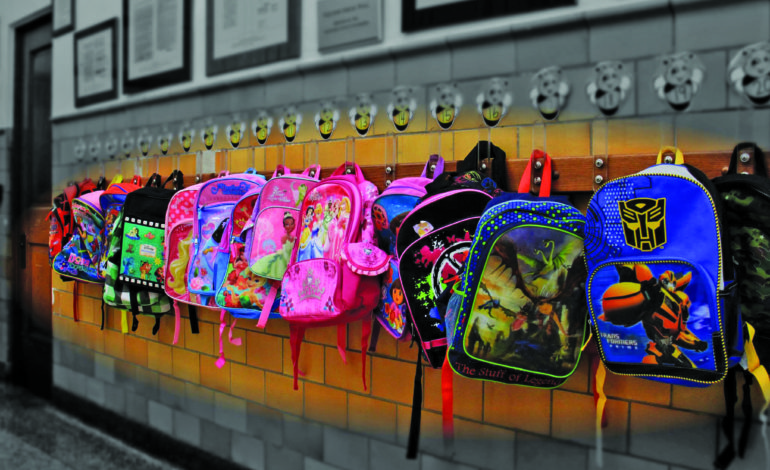 SAFE, Access and C-Assist will be the official providers in the new Healthy Living Initiative a district-wide initiative, that was instituted for a few reasons, according to Danene Charles, coordinator for affective education at Dearborn Public Schools: One, to educate the children about the strategies they can employ to prevent drug usage. Two, to minimize the stigma attached to drug abuse, so people can be helped.

“Being in Dearborn, often time families don’t want it to touch them, no one does,” Charles told The AANews. “To erase that stigma, that it’s [drug abuse] something that happens, but we have education, prevention and we also have treatments available.”

She said they want to bridge the gap between the children and their home life and to educate parents as well.

The roles the organizations are playing in the initiative are being played free of charge, for the schools.

“The outpour and the generosity that we have from the community, organizations like SAFE, is extraordinary,” Charles said.  “I think it’s a model to be followed.”

Charles said the schools don’t have a substantial drug issue, but the superintendent is trying to be active with this new initiative.

“We’re just really fortunate for the partnership with SAFE, Ali Sayed and Hassan Abdullah,” Charles said, referring to the CEO of HYPE Athletics and the founder of SAFE, respectively. “I think it’s just going to grow. We have plans of doing things with the community and bridging the community organizations with the school. Because that’s really what it’s all about, the school and community being unified as one.

Charles stressed that it is important that students are not only educated but also good citizens.

For the pilot year of the program, SAFE’s role in the initiative will be visiting every elementary and middle school classroom in the district.

SAFE will also be working in conjunction with the other organizations throughout the district; the goal is to eventually reach the high school level as well.

Third through fifth grade students will be receiving training primarily focused on walking away from situations where drugs or substance abuse may occurring, but will also learn how drugs have an effect on the body. Students in sixth through eighth grades will increase their awareness about the different types of drugs, peer pressure and real-life scenarios.

SAFE will be starting some district-wide campaigns next semester. One of those campaigns will be student led, called “I say no.” Students will make videos, letters and more that they’ll send to local, state and federal government leaders, telling them why they say no to drugs.

“Dearborn is home for SAFE,” Abdullah told the AANews. “Taking care of home and taking care of the children in our district is at the core of our mission.”

He added that school is an influential part of a child’s upbringing.

“We want to make sure that we’re having a large impact in that part of their life and a positive impact,” he said. “That way they can use the education from SAFE to make good decisions outside of school.”