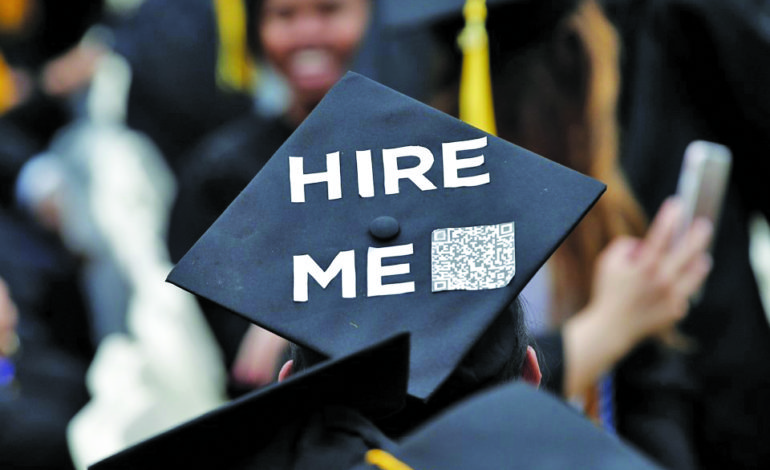 WASHINGTON, D.C. — On Wednesday, the Education Department canceled the student-loan debts of 12,900 people defrauded by defunct Corinthian Colleges, but its announcement that it will give varying amounts of debt relief in the future set off fierce criticism.

For-profit higher education provider Corinthian collapsed in 2015 amid government investigations into how many of its graduates found gainful employment.

An internal review released this month showed the Education Department had stopped discharging loans of former attendees of Corinthian and other failed for-profit schools once President Trump took office.

The department added it also had denied 8,600 requests for relief from Corinthian loans. It gave no reason for the denials and no value for the canceled debt.

Future loan discharges will follow a tiered system based on income, the department also said on Wednesday.

Borrowers earning less than 50 percent of their peers will receive full relief, and those earning more will receive partial relief. Borrowers will also receive credit for interest that accrues on their loans if the time to decide whether they qualify for forgiveness takes longer than a year.

Advocates for the borrowers say students cannot repay the often-large debts because the schools did not give them adequate work training or diplomas. They also say struggling borrowers need to know soon if they will not receive relief so that they do not face debt collection and other penalties.