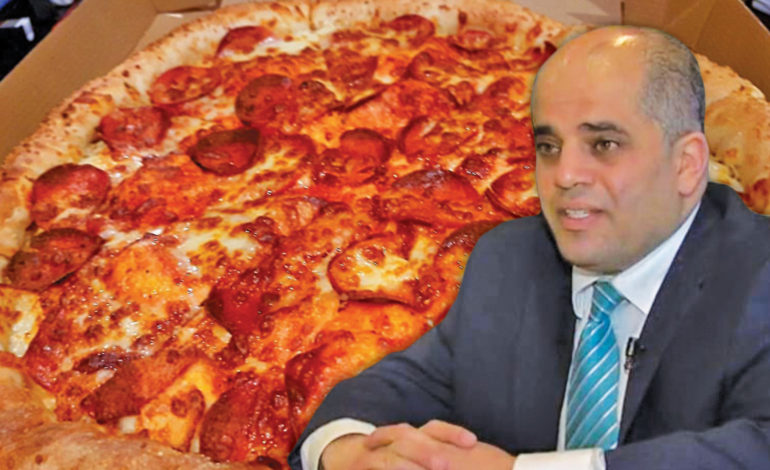 DEARBORN — An Arab American attorney, Majed Moughni, has dropped his lawsuit against Little Caesars after receiving racists threats directed towards him and his family on social media.

Moughni had filed the suits earlier this year, at the beginning of Ramadan, when he alleged that Little Caesar’s had been falsely advertising the selling of halal pepperoni pizza’s to its Muslim consumers.

Moughni had decided to drop the two remaining lawsuits after he had received threats from a man on Facebook through their instant messenger service, Oct 26. The messages stated that “You better stop your lawsuit against Little Caesars you…” which was then followed up by expletive racial slurs.

Moughni informed police and filed motions to drop the lawsuit.