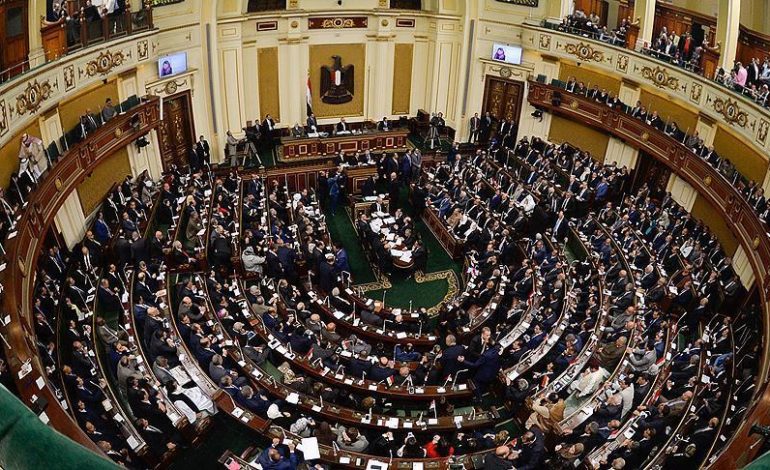 CAIRO — Amro Hamroush, head of the Egyptian parliament’s committee on religion, said he was drafting a bill that plans to make atheism a crime in Egypt to fall under the category of ‘contempt of religion’.

Hamroush said that the“phenomenon” -referring to atheism- is widely spreading among youth claiming that it falls under the right of freedom of belief.

He added that it is important to confront the atheism, primarily because disbelievers are open about presenting their ideas in society, according to a report by Youm7.

He pointed out that there will be a great tole on Al-Azhar and the Church, as religious institutions, to confront the spread of this phenomenon.

In 2014, shortly after Egypt’s presidential elections naming Abdel Fattah al-Sisi the president of Egypt, the government released a national plan to stand against the phenomenon of atheism in a backlash against atheists who are open about it.

Similar reactions happened in cases related to the LGBT community in Egypt.

Egyptian authorities have arrested up to 57 people in a campaign against the LGBT community after rainbow flags were raised at the concert of Mashrou’ Leila whose vocalist, Hamed Sinno, is openly gay and stands for the rights of homosexuals.

According to the Egyptian Initiative for Personal Rights (EIPR), 54 have been arrested so far.

“A number of these individuals have already been found guilty of charges and 10 defendants in 9 cases have received harsh prison sentences, ranging from one to six years,” states EIPR.

While homosexuality is not explicitly prohibited by the terms of Egyptian law, many were arrested and detained on charges of inciting debauchery, sexual deviancy and violating public morals.

Ahmed Alaa and Sara Hegazy remain in prison and are charged with “joining outlawed groups that aim to disrupt the provisions of the Constitution and the law”.

Egypt’s parliamentarians have repeatedly proposed controversial laws that question their awareness of the people.