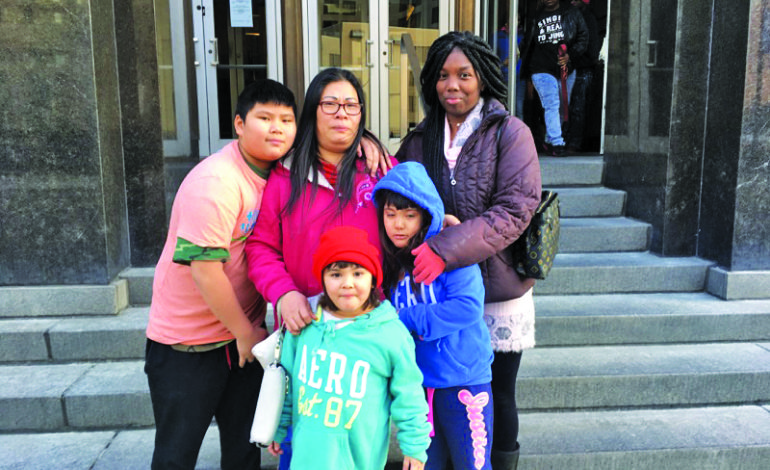 DETROIT — It wasn’t in time for the holidays, as the families of about 100 Iraqi detainees had hoped, but U.S. District Court Judge Mark Goldsmith has ordered their release.

On Tuesday, Goldsmith ordered federal authorities to release Iraqis who have been held for six months or longer, or grant them bond hearings before an immigration judge within 30 days.

“Our legal tradition rejects warehousing human beings while their legal rights are being determined, without an opportunity to persuade a judge that the norm of monitored freedom should be followed,” said Goldsmith.

“This principle is familiar to all in the context of the criminal law, where even a heinous criminal — whether a citizen or not — enjoys the right to seek pre-trial release.”

The Department of Justice can object to the bond hearing in federal court for any detainee and supply evidence supporting the objection.

According to the ruling, if such an objection is filed, the release of the detainee and a bond hearing would be postponed until further notice from the court.

U.S. Rep. Brenda Lawrence (D-Southfield) weighed in on the decision.

“In America, due process is not a privilege, but an inalienable right for all,” the congresswoman said.

“It is unacceptable, unjust and un-American for our government to simply lock up these individuals and hold them without proper cause and without full access to our judicial system and process. The Iraqi detainees and their families have suffered months of uncertainty and denial of basic rights. This court ruling is a step in the right direction. We must continue to demand a fair and transparent judicial process and adherence to the right of due process.”