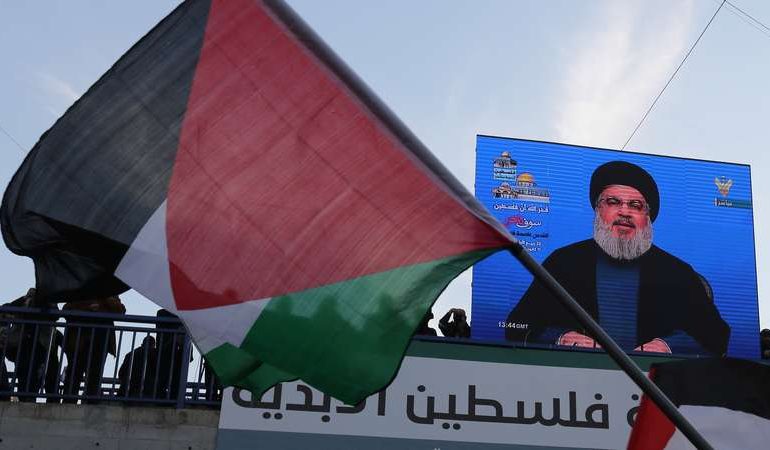 BEIRUT — The leader of Lebanon’s Iran-backed Hezbollah group on Wednesday played down protests in Iran as economic discontent, saying they were not rooted in the political issues which spurred huge numbers to demonstrate in 2009 and were expected to end soon.

“In Iran there is nothing to worry about and the issue is being taken seriously … The size of the protests is not large,” Sayyed Hassan Nasrallah said in an interview with Lebanon’s pro-Iran al-Mayadeen channel.

Nasrallah said the cause of the current protests was economic, sparked by the bankruptcy of some banks and companies. The resulting discontent was then exploited by external powers, he said.

“America, Israel and Saudi Arabia have entered the crisis in Iran,” he said.