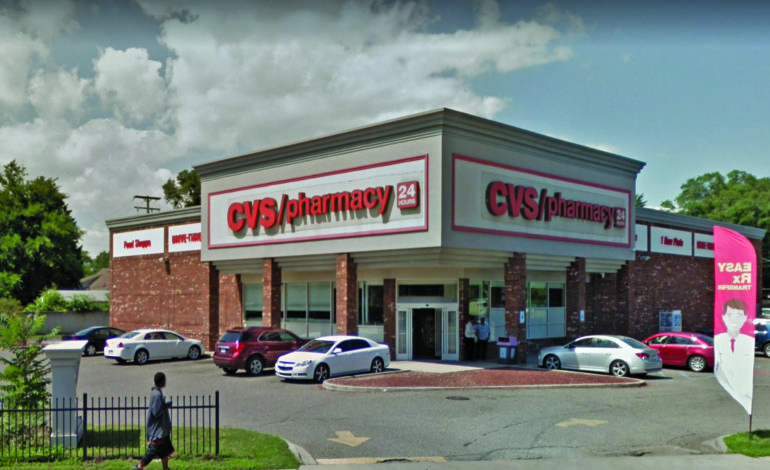 DETROIT — Police investigators are seeking a warrant to bring charges against a CVS guard who works at the store located at 18585 E. Warren Near the Grosse Pointe border, according to WXYZ TV.

Jerry T. Bell Jr. said the armed guard assaulted him Friday, Dec. 29 as he was leaving the store to get cash from his car to pay for prescriptions from Harper Hospital, where he had been treated overnight for a dangerous spider bite.

“I stopped at that CVS to get my prescriptions filled,” Bell said in a press release. “I told the pharmacist I had to go back to my car to get my money to pay for the scripts. On my way to the front door, a CVS guard with some sort of weapon in his hand put his hands on my chest and told me, ‘I can’t let you leave.'”

Bell said the guard had a gun on his hip and was carrying something that appeared to be either a Taser, a can of mace, or possibly another gun. He started to step back from Bell in a threatening fashion.

“All I could think of was what happened when George Zimmerman confronted Trayvon Martin,” Bell said. “I feared for my life. He was endangering not only me, but customers and clerks in the store. I kept thinking, ‘What should I do?'”

Bell said he shook out his coat and his shirt to show the guard that he had no stolen items. He said he went out to get the rest of his money and then went back inside to file a complaint with the manager. He said the manager talked to the guard and came back and told Bell, “There’s no reason to get all hostile it was just a misunderstanding.”

Bell said he then went straight to the Fifth Precinct to file a police report. Fearing for his life, he did not go back to the store, but had a friend pick up his prescriptions the next day.