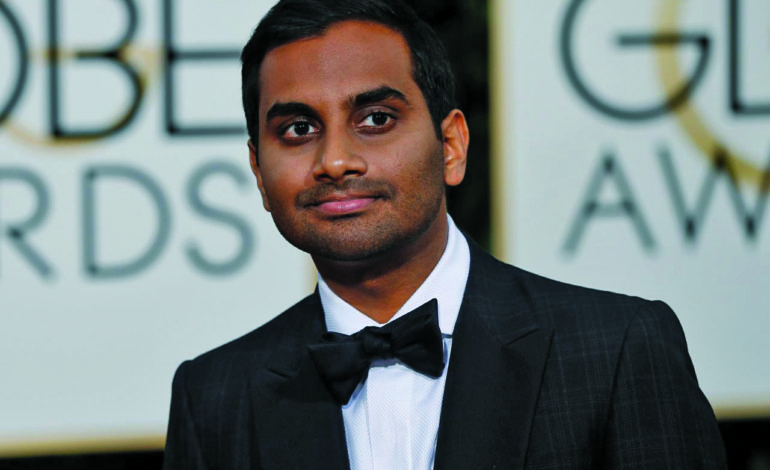 LOS ANGELES — Less than four months after the #MeToo movement inspired a national conversation about sexual misconduct and led to the downfall of dozens of powerful American men, a backlash seems to be underway.

Inspired by multiple accusations, including rape, against film producer Harvey Weinstein in October, millions of women took to social and mainstream media to share stories of sexual harassment or assault, using the #MeToo hashtag.

But one unidentified woman’s account last weekend of a 2017 date with “Master of None” comedian Aziz Ansari that she said left her feeling violated, prompted fierce debate about whether sexual assault and bad sex were being conflated.

Ansari said he believed their sexual activity was completely consensual.

“When I heard that it was not the case for her, I was surprised and concerned. I took her words to heart and responded privately,” the actor said in a statement.

Just 10 days after a Golden Globes ceremony where celebrities dressed in black en masse in support of harassment victims – and Ansari won the award for best actor in a TV musical or comedy series – New York Times writer Bari Weiss penned an opinion piece calling the Ansari article “arguably the worst thing that has happened to the #MeToo movement since it began.”

The divisions are not limited to Hollywood, which has been hardest hit by the misconduct scandal, nor to women.

Actress Catherine Deneuve made headlines last week in an open letter with 99 other French women that said #MeToo amounted to Puritanism and was fueled by a hatred of men.