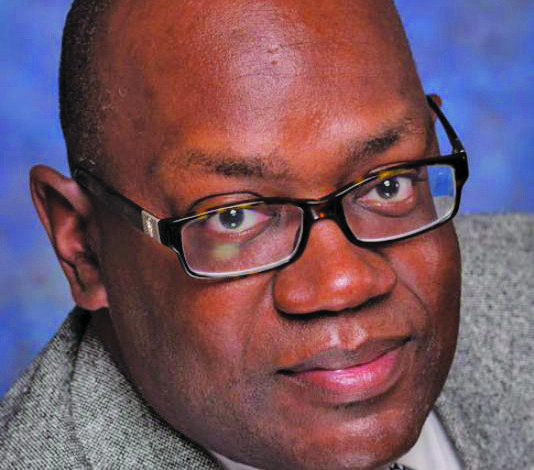 DETROIT — Willie Brooks will be the new president and CEO of the Detroit Wayne Mental Health Authority after being unanimously approved by the DWMHA Board of Directors on January 17. The search for a new CEO and president began in May and included more than 100 candidates.

“I am looking forward to working with Mr. Brooks and the experience he brings to our system of care, DWMHA and the role of president and CEO,” said Dr. Herbert C. Smitherman Jr., DWMHA board chairman. “During this time of transition in community mental health, the strength of Wayne County is vital to the success of Michigan’s Community Mental Health System.”

Additionally, he developed leadership skills as evidenced by his time at Blue Cross Blue Shield (BCBS) as a chief systems analyst, internal audit and general manager of marketing. This time with BCBS helped him to generate $1.3 billion in revenue.

Brooks received master’s degrees in both economics and finance from Walsh College, in addition to a bachelor of arts degree in psychology from William Tyndale College.