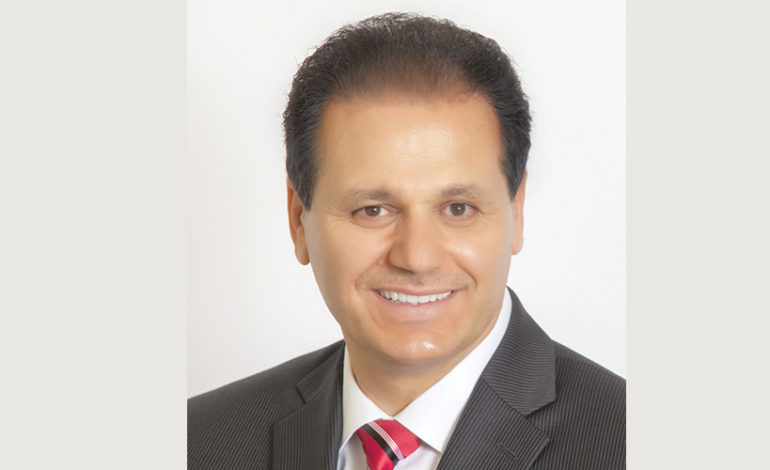 DEARBORN, Mich. – Dearborn Real Estate associate broker and businessman Sam Baydoun announced today that he will seek the Wayne County Commission seat being vacated by Chairman Gary Woronchak, who has opted to against seeking another term on the county’s governing board and will instead run for an open seat in the State Senate. Woronchak represents District 13, which includes Dearborn and Allen Park. 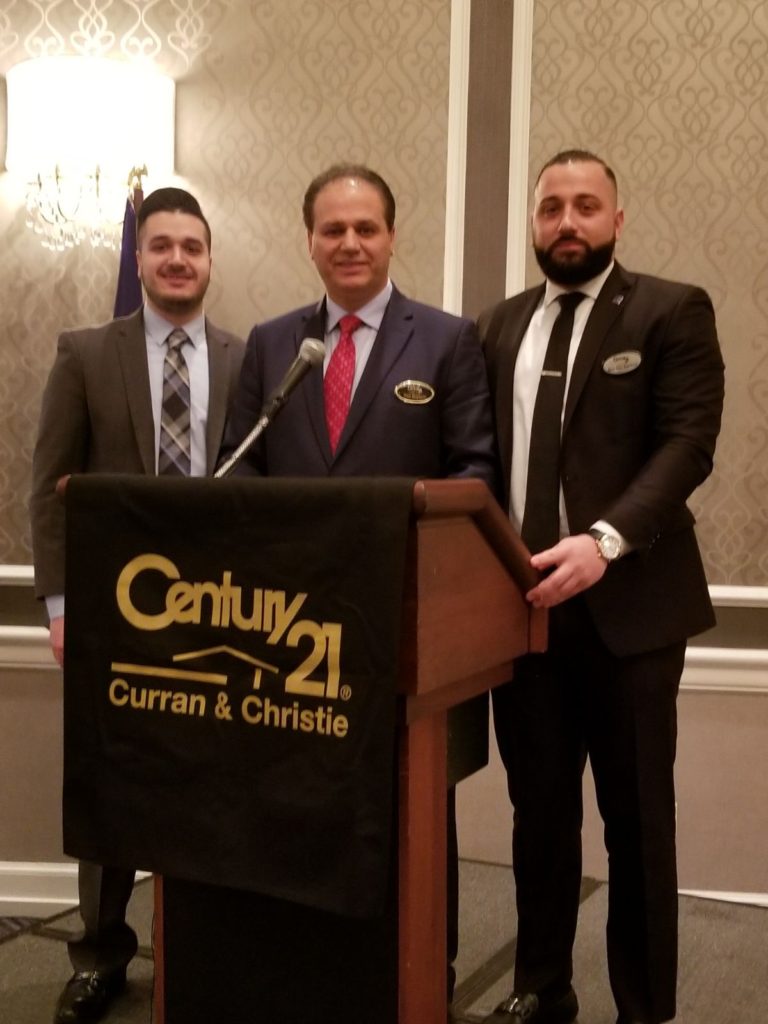 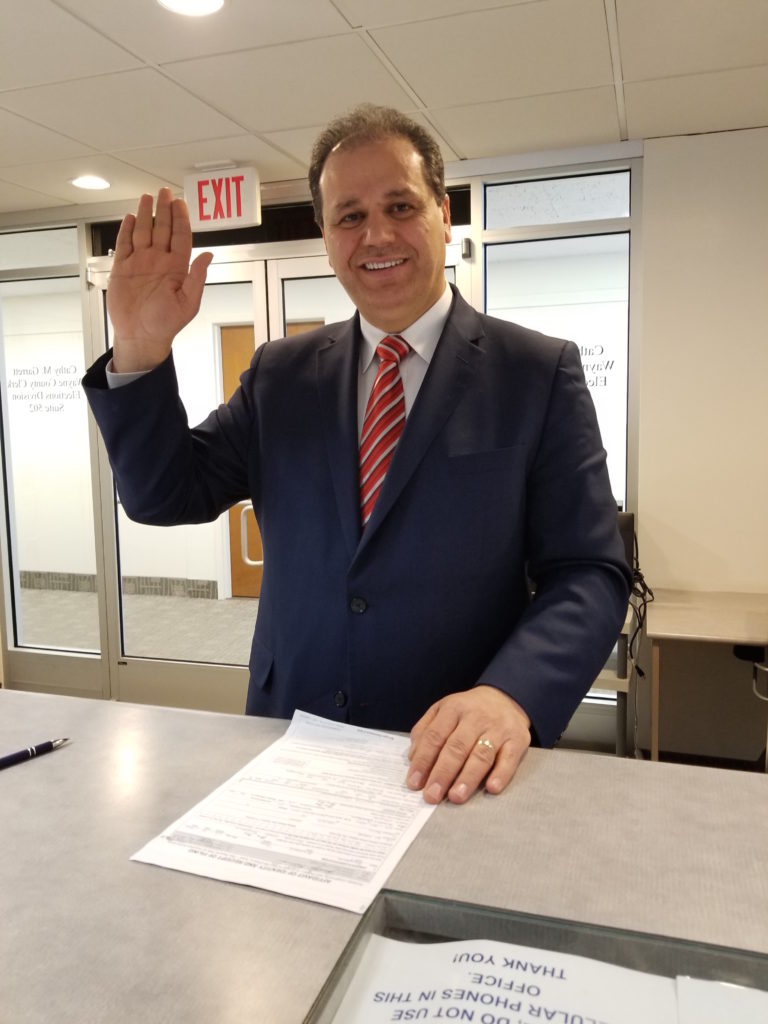 “In just three short years, Mr. Evans and his team was able to rescue the county from a possible bankruptcy, enhanced business climates, encouraged investments and addressed the jail issue,” he said. “But there are still challenges and I would like to help in my position on the Commission to build on the progress made so far, as well as address poverty, fix the deteriorating county roads, encourage investments by small businesses, support women’s rights and address the issue of sexual harassments and discrimination against minorities, especially in the working environments.” 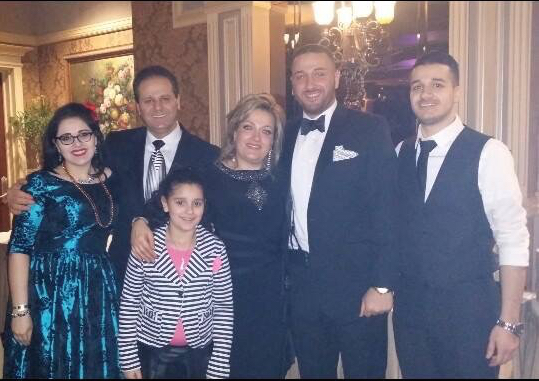 Life has not been free of challenges for Sam Baydoun, personally. In July 2016, just as he began to contemplate giving back to his community by pursuing a more active role in public service, his wife, Ibtihal, the love of his life, fell critically ill, requiring him to hire caregivers to care for his wife at home. 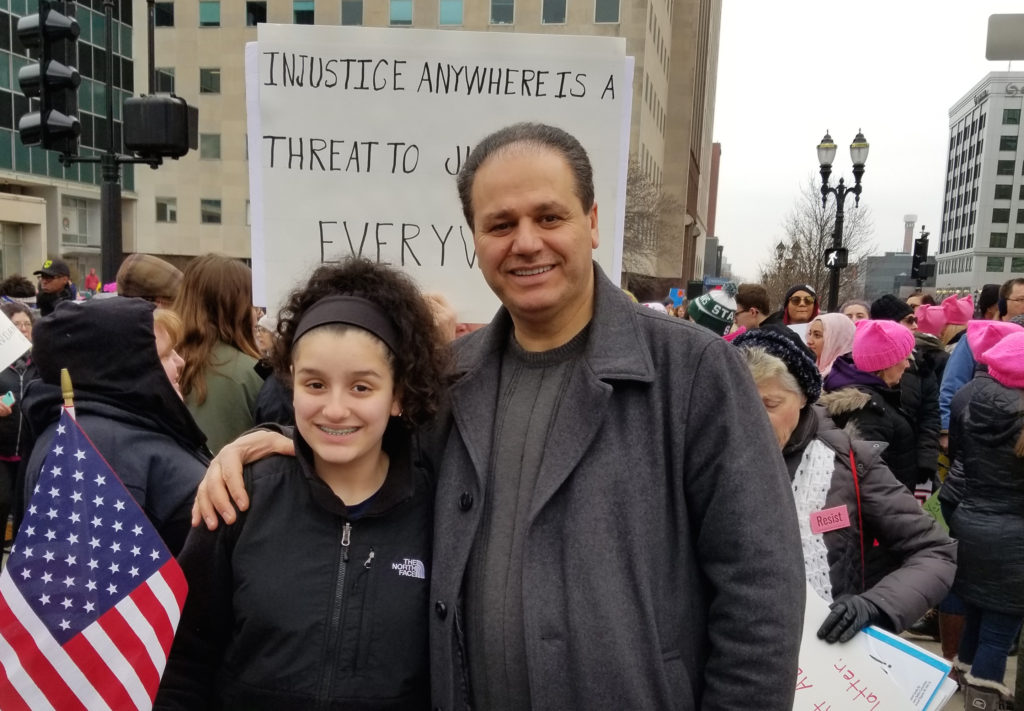 Sam Baydoun with his youngest daughter Liliana, 12, during the Women March in Lansing, Michigan. January 21, 2018.