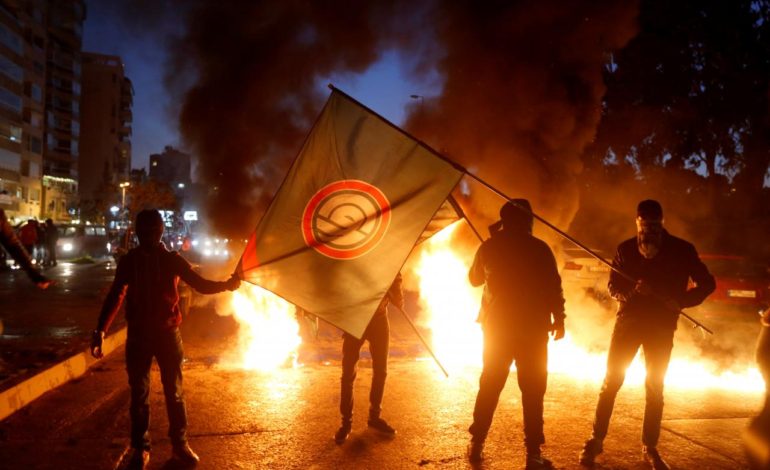 BEIRUT – President Michel Aoun on Tuesday called for forgiveness and stability in Lebanon after a political row involving his son-in-law triggered street protests and deepened a rift with Parliament Speaker Nabih Berri. 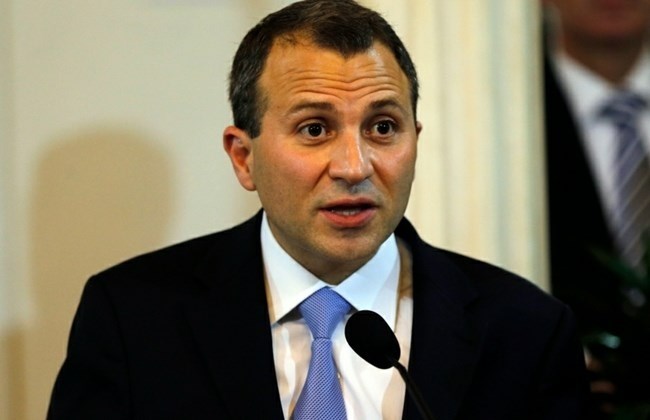 Gebran Bassil called Nabih Berri “a thug” in a video that went viral on social media in Lebanon.

Berri supporters set ablaze tires and blocked roads on Monday in protest against comments by Aoun’s son-in-law, Foreign Minister Gebran Bassil who had called him “a thug” in a video that went viral on social media in Lebanon.

The Free Patriotic Movement party, founded by Aoun, said Bassil had already expressed regret for the comments and as far it was concerned the issue was over. Berri supporters have been demanding a public apology from Bassil.

Political tensions between Berri and Aoun have been escalating since December when Aoun signed a decree promoting dozens of army officers without the signature of the Finance Minister Ali Hassan Khalil, one of Berri’s closest aides. 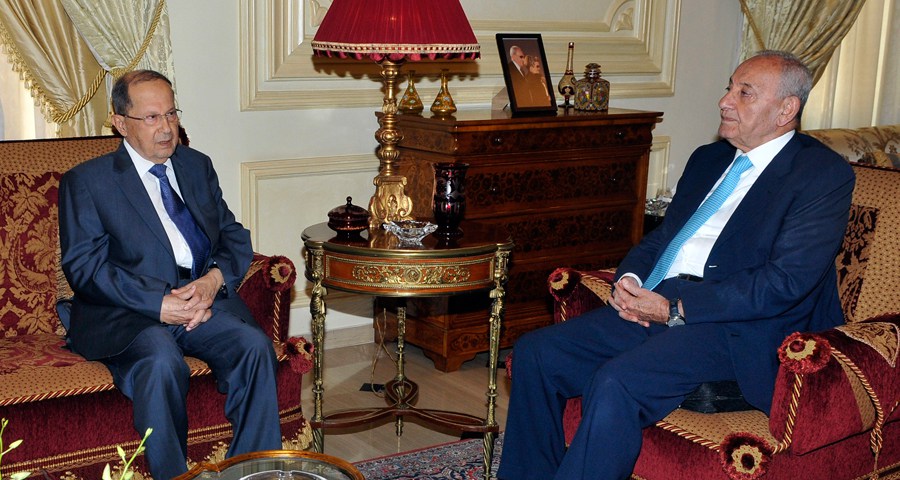 Aoun and Berri were on the opposite sides of the civil war in Lebanon. File photo

The row over Bassil comments threatens to ignite sectarian tensions in the run-up to a parliamentary election in May, and risks paralyzing Prime Minister Saad al-Hariri’s coalition government which groups nearly all of Lebanon’s main parties.

In one incident on Monday, gunfire erupted near offices of Aoun’s Free Patriotic Movement (FPM) east of Beirut. The FPM and the Amal movement led by Berri traded blame.

Berri and Aoun, both in their 80s, were on the opposite sides of the civil war in Lebanon that erupted in April 1975. The conflict ended in 1990 when the Syrian army forced Aoun, then head of one of two rival governments, from the presidential palace and into exile in France.

The standoff has also strained Aoun’s political alliance with the Hezbollah, which has longstanding ties to Amal and Berri.