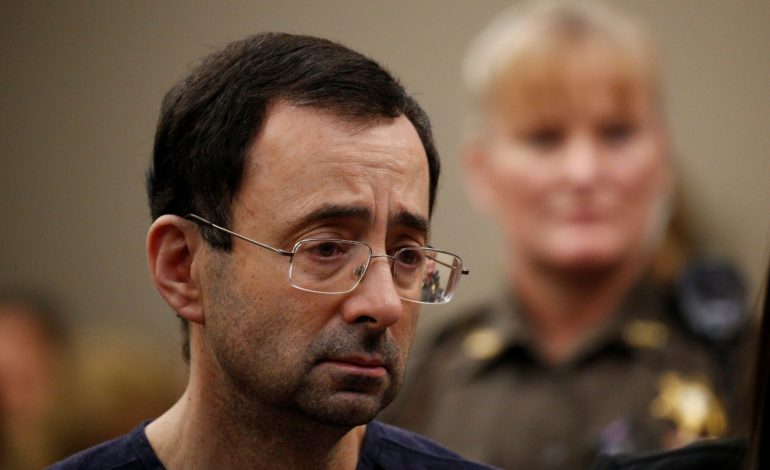 LANSING — USA Gymnastics, the sport’s U.S. governing body, said on Wednesday that all its remaining directors have now resigned following revelations that the longtime team doctor had sexually abused numerous athletes under his care.

A USA Gymnastics spokeswoman on Friday had said that the full board intended to resign. The U.S. Olympic Committee threatened to revoke the organization’s governing authority if the full board had not stepped down by Wednesday, after former team doctor Larry Nassar was sentenced to up to 175 years in prison after pleading guilty to sexual assault charges.

“We are in the process of moving forward with forming an interim board of directors during the month of February, in accordance with the USOC’s requirements,” USA Gymnastics said in a statement. “USA Gymnastics will provide information about this process within the next few days.”