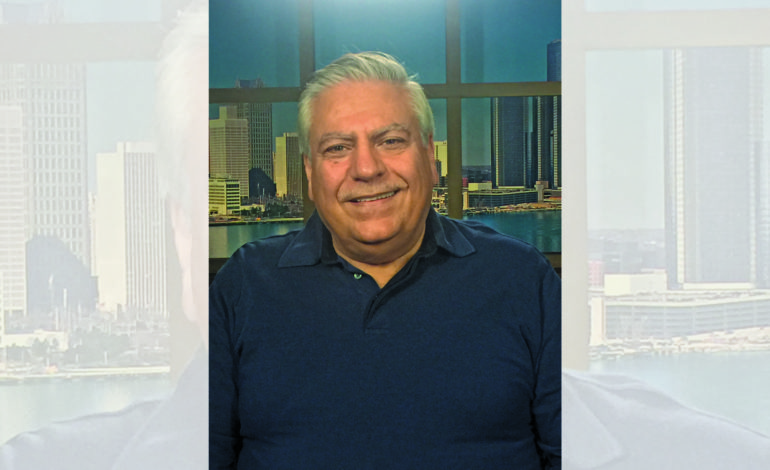 The SOCC is a seven-person board responsible for recommending changes to the salaries and expense allowances of the attorney general, secretary of state, justices of the Michigan supreme court, members of the legislature, lieutenant governor and governor.

“The experience and knowledge these individuals possess will be a great asset to this commission,” Snyder said.

Siblani has been publishing The Arab American News for 33 years. He has received several awards from local and national prestigious entities, including the “Spirit of Diversity in Journalism” award from Wayne State University, during the 10th annual Helen Thomas Awards in 2010.

Siblani was also inducted into the Michigan Journalism Hall of Fame in 2013. He is the first to be inducted from an ethnic media outlet and the second Arab American, after the dean of White House press corps, Helen Thomas’, induction in 1993.

He previously served as vice president for the import-export firm Energy International, Inc. and helped found the Congress of Arab American Organizations, and the Arab American Political Action Committee (AAPAC). He holds a bachelor’s degree in electrical engineering from the University of Detroit. He will replace Rodney Alberts.

Browne is a communications manager of public policy and social mission for Blue Cross Blue Shield of Michigan. Hildenbrand is an environmental protection specialist for the Department of Defense. DeGrow recently retired as superintendent of schools from St. Clair County Regional Educational Service Agency.

Members will serve four-year terms expiring Jan. 1, 2022. Their appointments are not subject to the advice and consent of the Senate.