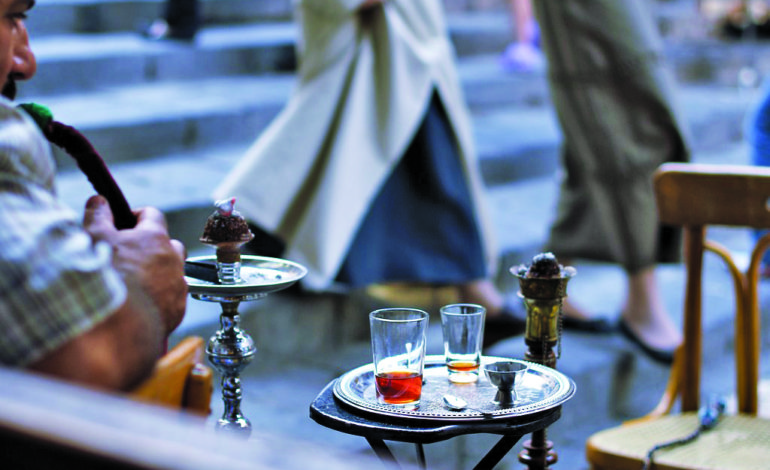 Among Chinese adults who drank at least one beer, cocktail or glass of wine daily, those who also consumed burning hot tea every day were 5 times more likely to develop esophageal cancer than people who drank tea at any temperature less than once a week, the study found.

For current smokers, drinking scalding hot tea every day was associated with roughly twice the risk of esophageal cancer as consuming tea less than weekly.

“Under this increased risk of esophageal cancer from smoking and drinking alcohol, if people like drinking very hot tea, the risk of developing cancer will be synergistically higher,” said study coauthor Dr. Jun Lv of Peking University Health Science Center in China.

China is among the countries with the highest incidence of esophageal cancer, researchers note in the Annals of Internal Medicine. Because tea drinkers in China, especially men, are more likely to drink alcohol and smoke, previous studies haven’t offered a clear picture or whether burning hot tea might be an independent risk factor for esophageal tumors.

While some prior research has suggested tea may help protect against tumors in the digestive tract, other studies have shown repeated consumption of very hot food or drink might damage the esophagus and help tumors take hold, the researchers note.

For the current study, researchers examined data on 456,155 adults ages 30 to 79 who completed questionnaires about their smoking, alcohol and tea habits.

People who drank scalding hot tea, consumed excessive amounts of alcohol and also smoked had more than five times the risk of esophageal cancer than individuals who didn’t do any of these things.