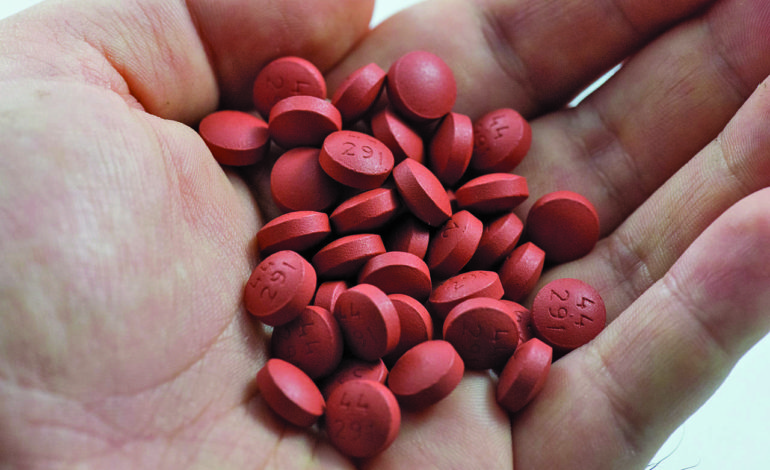 Many adults who use ibuprofen and other so-called nonsteroidal anti-inflammatory (NSAID) drugs take too much, increasing their risk of serious side effects like internal bleeding and heart attacks, a U.S. study suggests.

“NSAIDs are among the most commonly used medicines in the U.S. and worldwide,” said lead study author Dr. David Kaufman of Boston University.

“These drugs can have serious side effects, including gastrointestinal bleeding and heart attacks, and are often taken without medical oversight because many products are available over-the-counter,” Kaufman said by email. “The attitude that users can choose their own dose regardless of label directions, along with poor knowledge of dosing limits, is associated with exceeding the daily limit.”

For the study, 1,326 people who reported taking ibuprofen in the previous month completed online medication diaries every day for one week.

Overall, 55 percent of participants took ibuprofen at least three days during the week, and 16 percent took it every day.

In addition to ibuprofen, 37 percent of the participants reported taking at least one other NSAID during the week, most often aspirin or naproxen. Less than half of them recognized that all of the products they were taking were NSAIDs.

While doctors may prescribe NSAIDs for some muscle and joint disorders and certain other health problems, these drugs aren’t appropriate for many of the reasons that patients may buy them at the drugstore, said Dr. Liffert Vogt of the Academic Medical Center at the University of Amsterdam in the Netherlands.