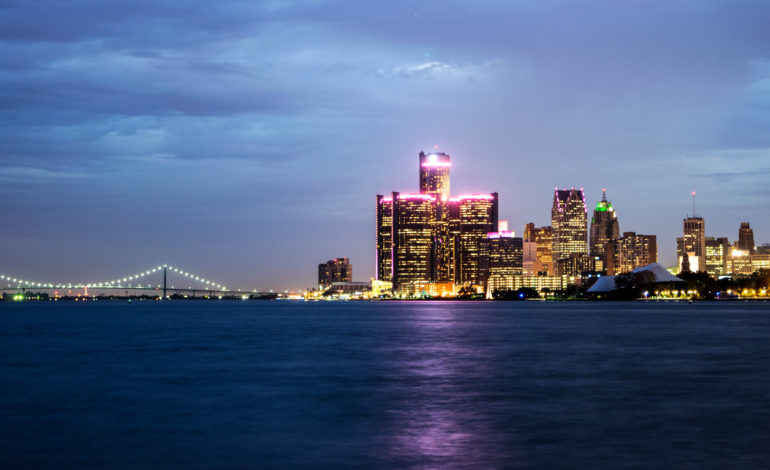 DETROIT — It took more than 15 years, but the city of Detroit experienced its first net increase in residential property values, according to an announcement from the city.

“We think that it’s certainly a positive sign of the recovery that’s occurring in the city,” Detroit Chief Financial Officer John Hill said during a news conference at City Hall. “We do believe that we’ve hit bottom and we’re now on the way up.”

Properties that show an increase in value this year will be capped at 1.02 percent or 5 percent, whichever is lower, Hill said.

“For the last 12 to 17 years, we’ve been making massive cuts in the residential (property) class to bring the values in line with the market,” Alvin Horhn, the city’s chief assessor, said. “It’s been a long ride, but for the first time in a very long time, we see increases in the residential class of property in the city of Detroit.”

Mayor Mike Duggan commented on the increase in a statement. “We still have a long way to go to in rebuilding our property values, but the fact that we have halted such a long, steep decline is a significant milestone,” Duggan said. “This also corresponds with the significant increase in home sale prices we have seen in neighborhoods across the city.”