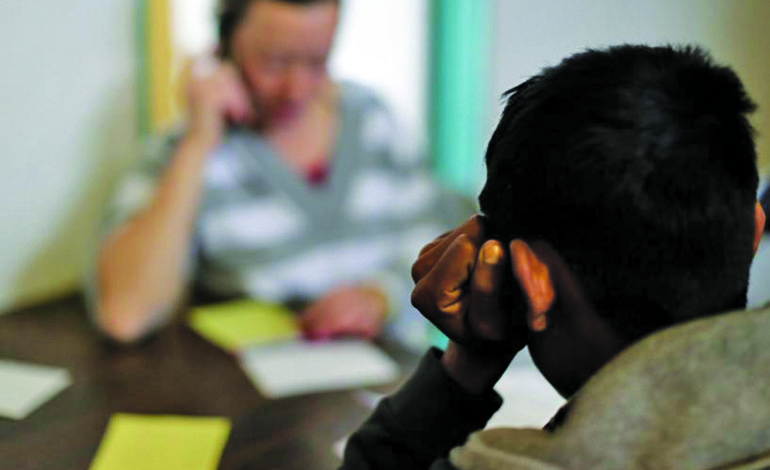 NEW YORK — Refugee resettlement agencies are preparing to shutter more than 20 offices across the United States and cut back operations in more than 40 others after the State Department told them to pare their operations, according to plans seen by Reuters.

The slated closures, which are being reviewed by the State Department for final approval, follow President Trump’s decision to dramatically reduce the number of refugees that will be allowed into the United States in 2018.

The State Department has said the drop in refugee numbers, from the 110,000 ceiling set by the Obama administration to 45,000 for 2018, means the country no longer needs all of the 324 resettlement offices that were operating at the end of 2017. This year’s cap on refugees is the lowest since 1980.

The offices, run by private non-profit agencies that contract with the U.S. government, provide a range of services to refugees, from assisting them in finding housing and jobs, to helping them navigate banking, medical care, school enrollment and other complexities of life in America.

Opponents of the resettlement program say it is more costly to resettle refugees in the United States than it is to give aid to displaced people overseas.

“The changes will consolidate smaller affiliates, reduce costs and simplify management structures to help the U.S. Refugee Admissions Program run in a way that is fiscally responsible and sustainable in the long term,” State Department spokeswoman Cheryl Harris said in an email.

Refugees can access services from the resettlement centers for up to five years after they first arrive, so the closures could potentially affect thousands of recent arrivals, said Robert Carey, who directed the Office of Refugee Resettlement under President Obama.

Hans Van de Weerd an executive at the International Rescue committee, one of the nine resettlement agencies, said while the size of the U.S. refugee program has fluctuated over the years, it has never seen an across-the-board cut to dozens of offices in such a short period of time, he said.