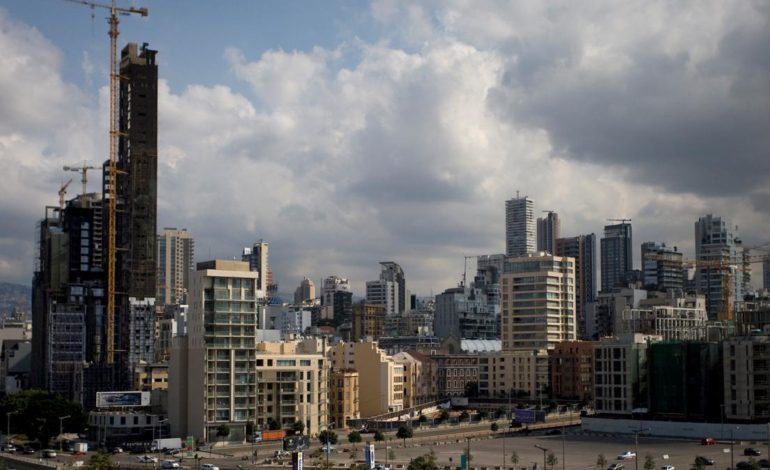 BEIRUT — A major donor meeting aimed at gathering support for Lebanon’s economy will take place on April 6 in Paris, a Lebanese government source said on Tuesday.

The Cedre conference, also known as Paris IV, will be one of three international meetings due this year at which Lebanon will seek support for its economy and army, and help in dealing with the approximately one million Syrian refugees it is hosting.

However Lebanon’s finance minister said on Monday the country could not ask for support unless it first passes a budget for 2018 to show potential financial backers that the government is serious about reforming Lebanon’s precarious economy.

Lebanon, where crumbling infrastructure has not been overhauled since the end of a 15-year civil war in 1990, will use the Cedre conference to seek funding for a 10-year $16 billion capital investment program.

The country has plans for about 250 projects which include transport, water and power sectors and aims to raise growth to between six and seven percent a year.

The country’s economy has been battered by six years of war in neighboring Syria and by simmering political divisions.

It has one of the world’s highest debt-to-GDP ratios in the world and growth has slowed to between one to two percent from an average of eight percent before Syria’s war began in 2011.

Ahead of the Cedre meeting, Lebanon will host the Investment in Infrastructure in Lebanon on March 6, where potential funders can learn about the projects and Lebanon’s new Public Private Partnership (PPP) law, a statement from the conference organizers said on Tuesday.