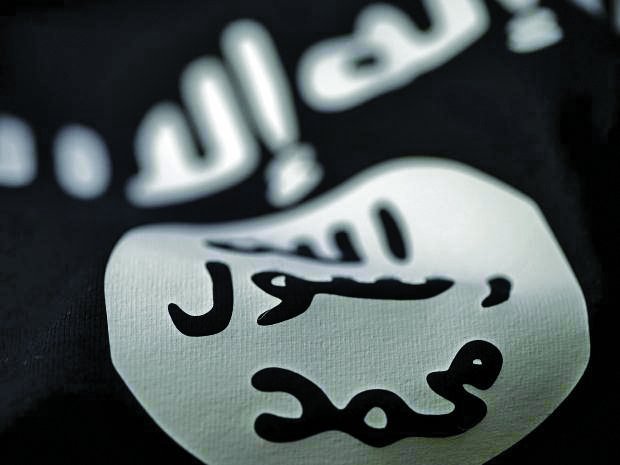 Alimehmeti is scheduled to be sentenced by Engelmayer on June 7. He faces up to 20 years for attempting to support ISIS and 25 years for passport fraud.

Alimehmeti, a U.S. citizen, was arrested at his Bronx residence in May 2016. Authorities said they found an ISIS flag, a martial arts weapon and combat-survival knives in his home.

Prosecutors said the Federal Bureau of Investigation and New York City Police Department officials posing as ISIS sympathizers began meeting with Alimehmeti after the U.K. twice denied him entry in 2014.

In 2016, they said, Alimehmeti helped an undercover official obtain travel documents and equipment in order to go to Syria to join ISIS.

Alimehmeti told undercover operatives that he and his brother planned to travel to Syria, but his brother was arrested in Albania, where his parents live; and that he had saved $2,500 to go to Syria but needed a passport, prosecutors said.

Prosecutors also charged that Alimehmeti applied for a new U.S. passport in October 2015, making false claims about losing his old one amid concerns the U.K. rejection stamps it carried would raise suspicions.

Alimehmeti attracted more attention after his arrest when prosecutors charged that he was among the New York City jail inmates who received ISIS propaganda from Ahmad Khan Rahimi, the man known as the “Chelsea Bomber”, who was found guilty of planting two bombs in Manhattan and injuring 30.

Rahimi was sentenced to life in prison last week.