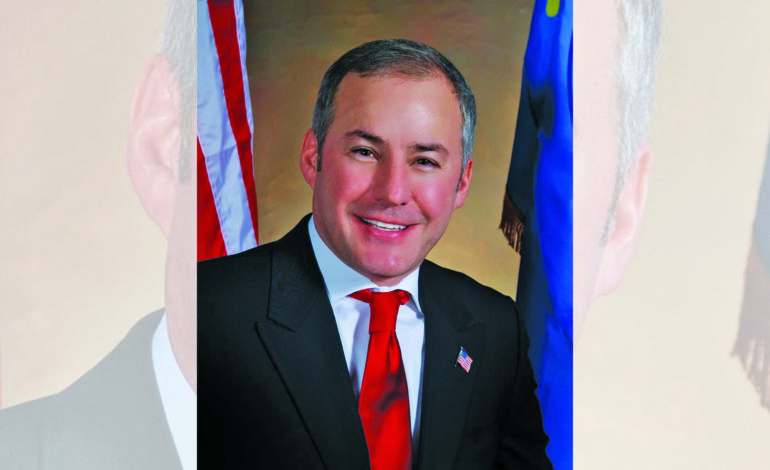 Westland Mayor Bill Wild has thrown his hat in the race to replace former Congressman John Conyers in the 13th Congressional District.

Wild said in a statement by his campaign he hopes to bring to Congress more than 20 years of experience as a public servant, having served about 85,000 residents as Westland’s mayor since 2007 and several years on the City Council and Planning Commission.

“When the legendary dean, John Conyers, stepped down from his seat, our communities lost an institution of public service,” Wild said. “I believe my work ethic, energy and proven track record of getting things done are what everyday families in the 13th Congressional District need now.”

If elected, Wild said he would focus on ensuring access to affordable health care and driving investments in transit, roads, water, sewer and other aspects of infrastructure in Southeast Michigan would be among his top priorities.

As mayor, Wild has worked on programs such as senior transit availability, learning programs and job interview training for young adults, as well as the “Westland Mission: Green!” initiative to promote sustainable and green living.

The special election to fill Conyers’ seat is set to run concurrently with the Aug. 7 primary election and the Nov. 6 general election. The 13th Congressional District includes parts of Detroit and Dearborn Heights, as well as several nearby communities including Westland, Highland Park, Inkster and Redford Township.

Among seven other hopefuls for the post, former State Rep. Rashida Tlaib, the first Muslim woman elected to the Michigan legislature, announced her candidacy for the position.