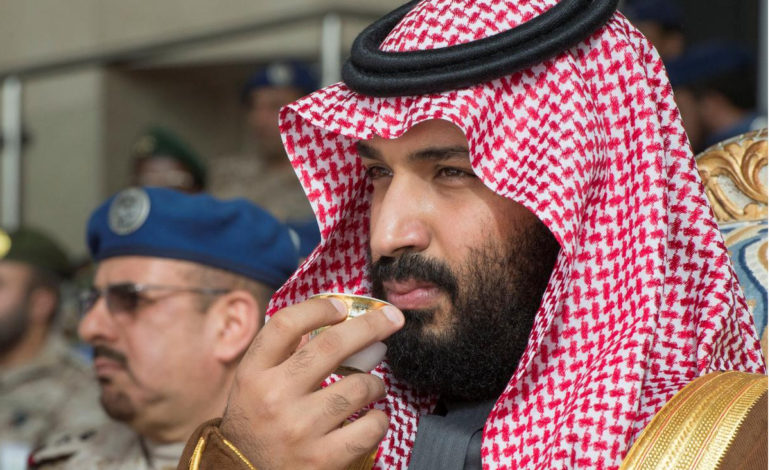 RIYADH – Saudi Arabia has replaced some of its top military officers in a shake-up that elevates a younger generation, brings a woman into a senior government job and tightens Crown Prince Mohammed bin Salman’s grip on power.

The crown prince, who at 32 is also defense minister and heir apparent, has promised reforms to wean Saudi Arabia off oil exports, create jobs and open up Saudis’ cloistered lifestyles. Since rising to prominence three years ago, he has also removed a number of apparent rivals to the throne.

His cousin Mohammed bin Nayef was ousted as crown prince and interior minister in a palace coup last June, after which Prince Mohammed restructured the ministry to establish tighter control over intelligence and counter-terrorism.

Another cousin, Prince Miteb bin Abdullah, was sacked as head of the National Guard last November and detained for two months in an anti-corruption crackdown in which scores of the kingdom’s economic and political elite were held.

The latest personnel changes were decreed by King Salman and published in state media. No reason was given but the changes appear to have enabled Prince Mohammed to put his personal stamp of authority on key levers of the military.