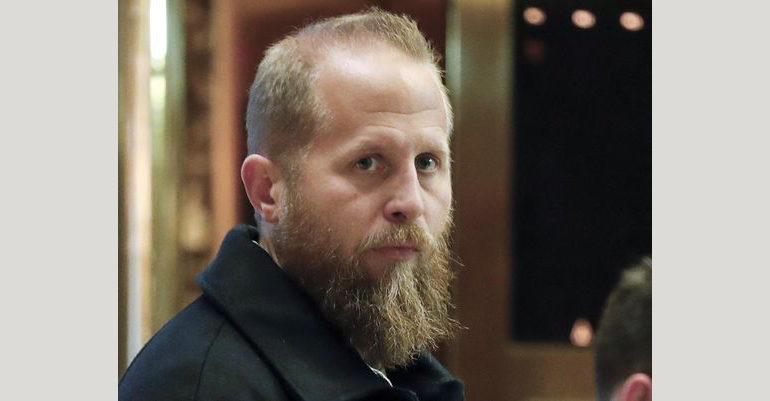 In a statement, the Trump campaign said Parscale will lead “advanced planning” for the 2020 effort, and that the campaign will also be engaged in the 2018 midterm elections – which are shaping up to be a challenging environment for Republicans.

Trump has left little doubt about his intentions to seek re-election. He filed the paperwork to organize his re-election committee on the same day as his inauguration, held his first campaign rally on Feb. 18, 2017, in Florida, and has mused publicly about would-be Democratic challengers.

Parscale has long been close with the Trump family, a priority for the president as he begins planning his re-election strategy, according to a person familiar with the campaign planning but not authorized to speak publicly about private discussions.