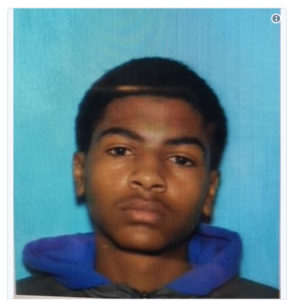 MT. PLEASANT, Mich. — Two people have been confirmed dead in a shooting at Central Michigan University.
Michigan State Police confirmed that two people have been shot and killed.
The victims are not students, according to campus police. There were no other injuries.
“We believe this situation was a domestic-type incident,” campus police Lt. Larry Klaus told reporters.