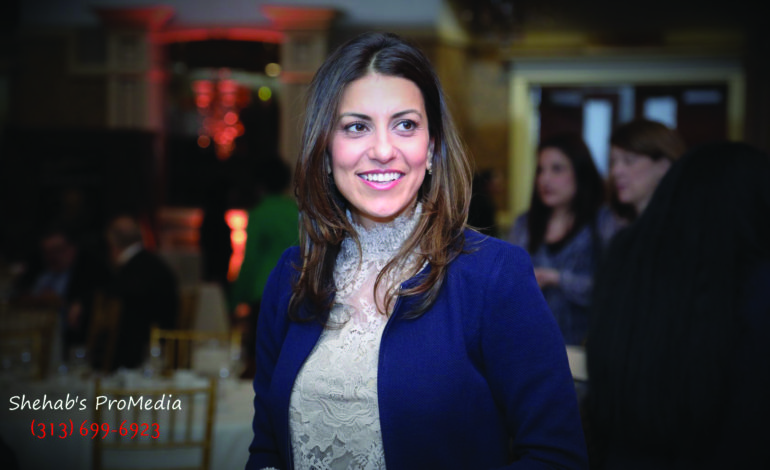 “I will work very hard during this election season to retain my seat because I want to continue serving the people of Wayne County.” – Judge Mariam Bazzi

Bazzi, who was appointed by Gov. Snyder on May 3 to fill the vacancy created by Judge Daphne Curtis’ resignation, said she was running to retain her seat because she is following through on the promise she made when she received her appointment. 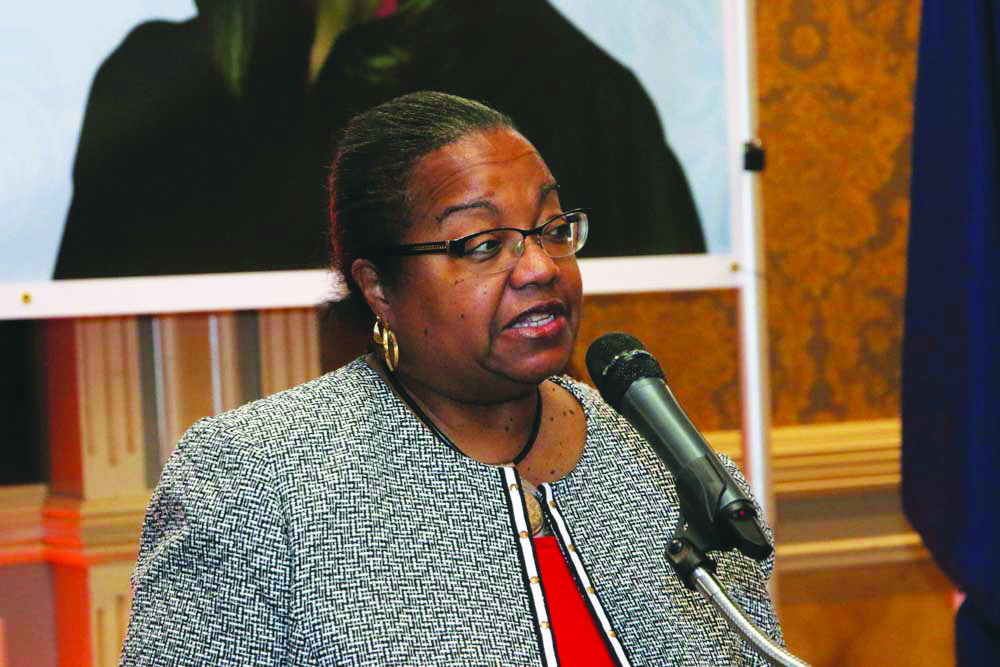 “I cannot think of anyone who is more qualified for this position than Mariam,” Worthy told the audience. “When she came to see me to say she had been appointed by Gov. Snyder, it was a bittersweet [moment] for me because I had big plans for her in my office. But I certainly knew that she would be an outstanding fit, [a] smart, intelligent and honest judge.”

Bazzi served as an assistant prosecuting attorney in Wayne County for 11 years prior to being appointed to the bench.

“I think of the things that Gov. Snyder has done [and] I think that this will go down as one of his best appointments ever,” Napoleon said. “Her support is evidenced by the size of the crowd in this room.” 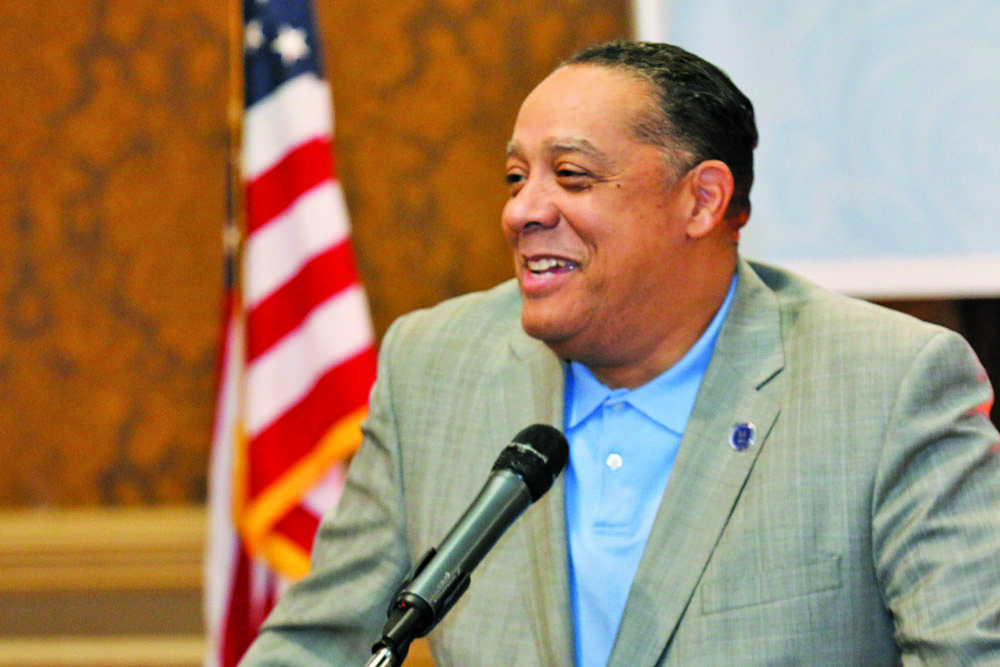 Napoleon said everyone in law enforcement wants to see three qualities in a judge: Fairness, the belief that justice should be tempered with mercy and that the judge can focus on what is best for the community. He said Bazzi has achieved these three things since her appointment.

Wild said he was proud to be at the event and help support Bazzi in retaining her position.

“She’s a good judge; she was a great prosecutor; she put a lot of bad people behind bars,” Wild said. “At the end of the day she is the exact type of individual that we want on the bench.”

Clement served as Snyder’s chief legal counsel prior to becoming the 11th woman to serve on Michigan’s Supreme Court. During her tenure there, she’s interviewed many lawyers who wanted to serve in the Third Judicial Circuit Court, the largest in the state, but said one stood out.

“It was a very, very easy decision to recommend [Bazzi] to the governor, after having interviewed her and recognizing her commitment to public service, to her community and to the law,” Clement said.

Hammoud spoke about the value of that appointment and about Bazzi’s career in general— to herself and to young women.

“Young women need female role models to inspire success and Judge Bazzi was one of mine,” Hammoud said. “Her judicial temperament— that being her patience, punctuality, firmness, compassion, humility and common sense— is praised by all those who appear in front of her. You can count on her never being influenced by identity, race, gender, political status or wealth.”

Bazzi thanked everyone who helped her on her path. 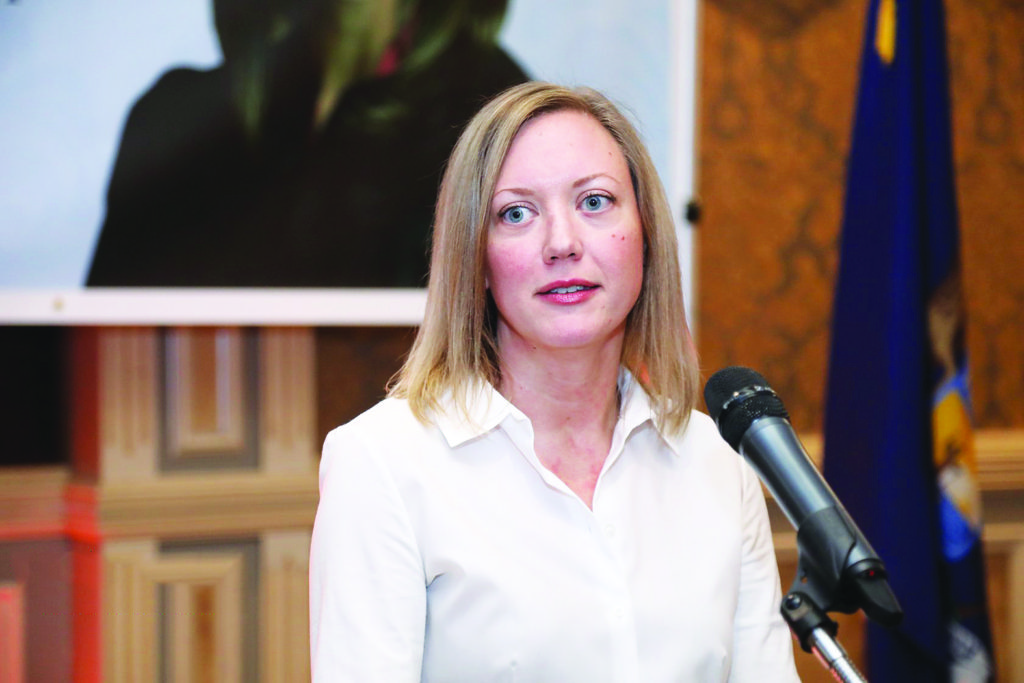 “I am sincerely humbled by this,” she said during her speech, while holding back tears. “I would not be here without everyone and what everyone has done for me.”

Bazzi, a Dearborn native, obtained a bachelor’s degree from the University of Michigan in 2001. In 2005, she received her law degree from Wayne State University.

In 2015, Bazzi was appointed to the Middle Eastern Affairs Commission by Gov. Snyder, also in 2017, she was appointed to the Environmental Justice Task Force by the governor. She is an active member of the Dearborn/Dearborn Heights League of Women Voters among other local organizations.

Concurrently, she became The Arab American Political Action Committee’s first female president, the president of the Dearborn Board of Education and chair of Henry Ford College’s Board of Trustees. She forfeited those positions upon being appointed to the bench.

During Bazzi’s tenure as an assistant prosecuting attorney, she was assigned to lead the Deed and Mortgage Fraud Task Force, which specializes in complex mortgage and real estate property-related fraud.

Community officials from around the country contact the Wayne County Register of Deeds with the hope of replicating the county’s efforts, according to the website.

Bazzi has also handled criminal cases for Wayne County, for the trial division and been assigned to multiple district courts in the county, handling felony and misdemeanor matters.

If she wins in November, Bazzi will serve out the remainder of Judge Curtis’ term. She’ll need to run again in 2020 in order to serve a full term.

“I will work very hard during this election season to retain my seat because I want to continue serving the people of Wayne County” she told The AANews.

Bazzi is married to Abdul Bazzi, a director of IT at General Motors. Together, they have three children who attend Dearborn Public Schools in the third, fifth and eighth grades. 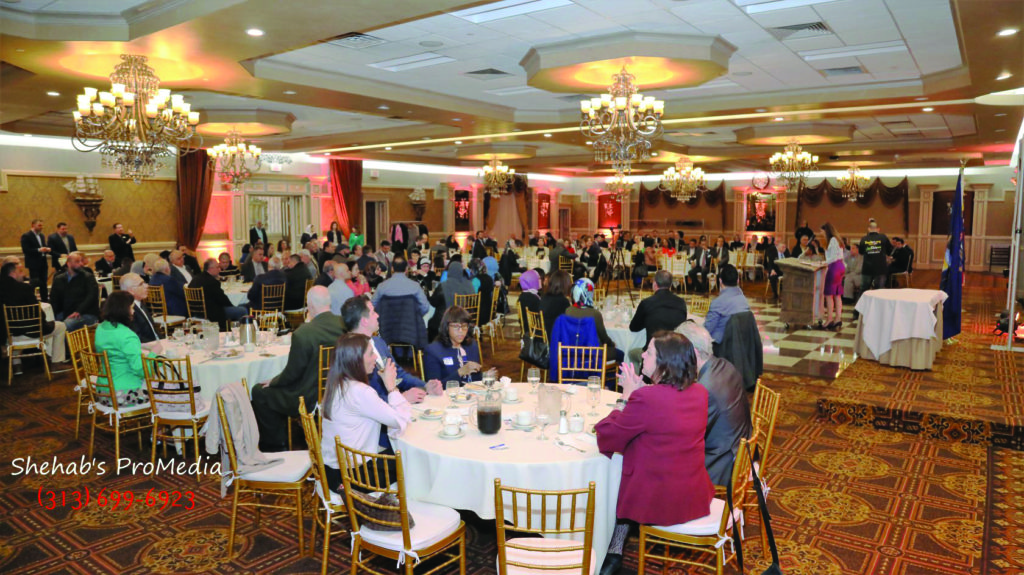