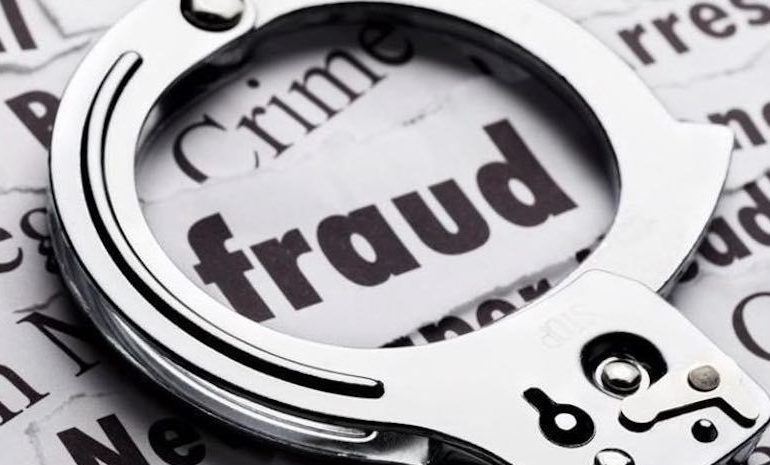 The numbers are in, the counts have been made, and today the FTC announced what we heard from you during 2017. Here are some highlights:

Have you spotted any scams? If so, tell the FTC – and then come back this time next year to hear what happened during 2018. “Abuse from head to toe”: Charges filed against Dearborn parents accused of abusing their infant