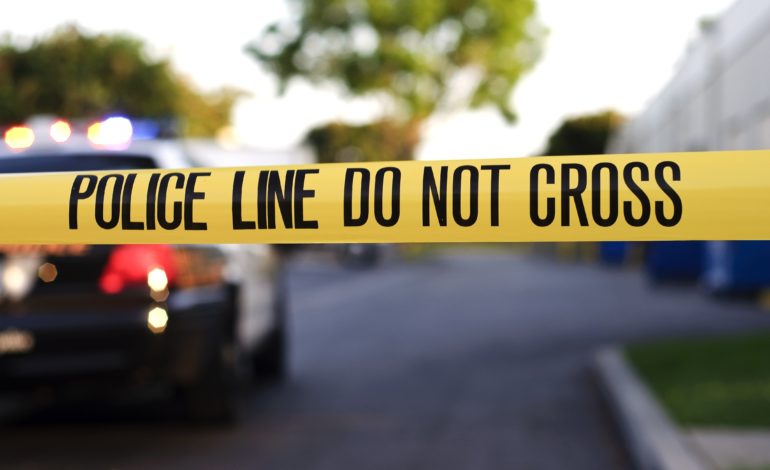 Dearborn — Police are seeking the public’s help in identifying suspects involved in the theft of two Corvette cars, one of which was later recovered.

On March 7 at approximately 3 a.m., the Dearborn Police responded to the area of Rotunda and Miller on a report of several stolen vehicles. On scene officers spoke to a witness who stated he observed a late model mini-van pushing a Chevrolet Corvette from a storage facility lot.

Officers said the metal gate securing the lot had been damaged, allowing access to the lot.  The two Corvettes were stolen during that time.

A short time later, the Michigan State Police recovered a Corvette in the area of McGraw and 30th Street in Detroit.

The Dearborn Police are asking anyone with information about this incident to call the Dearborn Police Department at 313-943-2241 or if they wish to remain anonymous you can call HEAT (Help Eliminate Auto Theft) at 1-800-242-HEAT.

Dearborn Police Chief Ronald Haddad stated, “We are grateful that the witness took the initiative to contact the police immediately which allowed us to quickly respond and investigate the matter.  The Dearborn Police will work diligently to identify the suspects involved in this incident.”