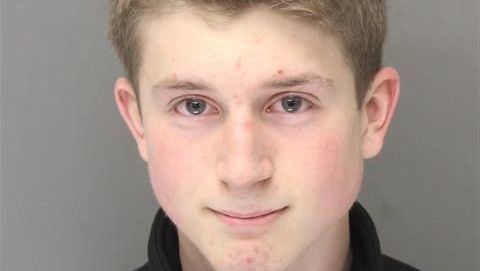 The Wayne County Prosecutor’s Office issued the charges following a police investigation that began early this week, when students at Canton and Salem High Schools reported discovering threats written on a bathroom wall in each building.

“We are evaluating these very serious cases on an individual basis. In this case, we can prove beyond a reasonable doubt alleged bomb and terrorism threats,” said Wayne County Prosecutor Kym L. Worthy. “We urge anyone that has any information on any potential school threat case to notify law enforcement immediately.”

Upon notification of the threats, Plymouth-Canton Community School officials, along with the school resource officers and officials from the Canton Police Department, assessed the situation and determined the threats to be non-credible.

35th District Court Judge Ronald W. Lowe ordered a $250,000 cash bond. If released, Sibel must have a GPS tether, house arrest and no access to firearms.