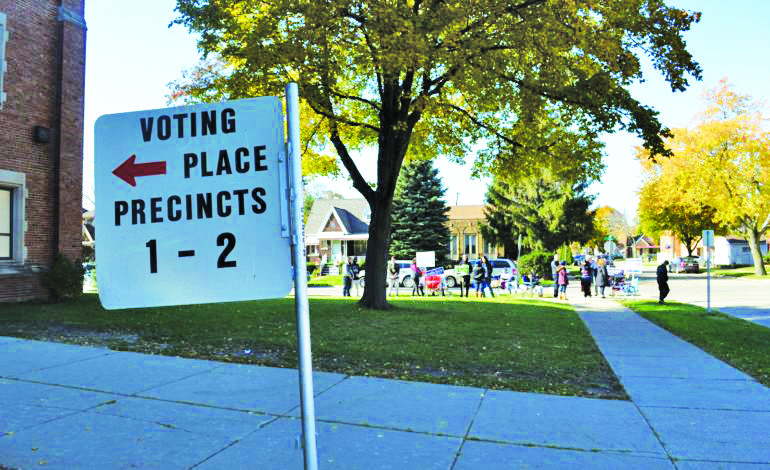 LANSING — For those in Michigan still not registered to vote, signing up may soon become easier. The elections committees in both the State Senate and House of Representatives debated legislation Thursday to allow people who have driver’s licenses or state identification cards to register to vote online. The Senate panel unanimously passed the bills and the House panel is expected to vote next week.

About 97 percent of Michigan’s 7.6 million people who are eligible to vote are registered. Most of them registered when they got their driver’s license. Most of the states in the nation — and the District of Columbia —  allow residents to apply to register to vote online. The system will be secure, Johnson said, because the Secretary of State will already have a potential voters’ information on file because of his or her driver’s license or state identification card.

“We’ll have the advantage of determining a voter’s eligibility,” she said, noting that the department will be able to determine whether someone is trying to register at an address that’s different from their driver’s license. “And we already have their signature on file.”