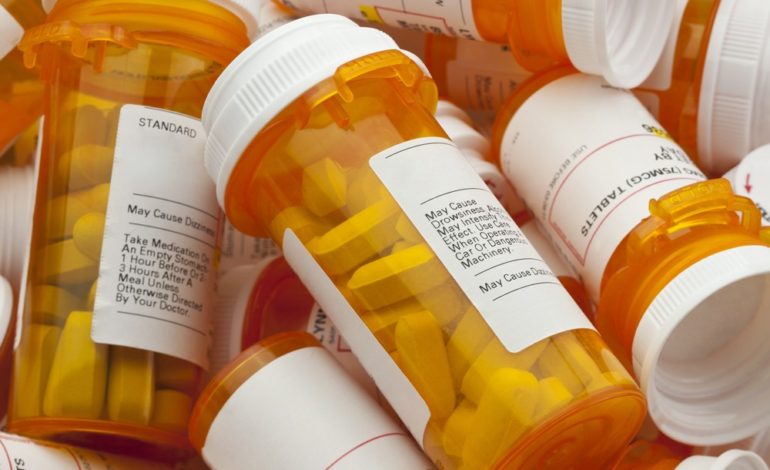 DETROIT — The Dept. of Licensing and Regulatory Affairs (LARA) served orders summarily suspending the controlled substance license of Super Mart Pharmacy in Detroit and the pharmacist license of Mohammad Mehmood Ashraf, according to a press release.

“Administrative complaints” were also served against Super Mart Pharmacy and Ashraf on March 15, detailing their alleged dispensing of controlled substances without good faith and a failure to maintain effective controls against the diversion.

Super Mart Pharmacy allegedly was the top dispenser of oxymorphone (all strengths) and oxymorphone 40 mg, the strongest dose of the controlled substance, in 2017, according to the press release.

In response to Gov. Snyder’s Michigan Prescription and Opioid Abuse Task Force, LARA created a permanent Drug Monitoring Section. The section “focuses on identifying, investigating, and pursuing appropriate disciplinary actions against individuals who overprescribe or divert controlled substances, and individuals and facilities who over dispense controlled substances,” according to a press release.

The summary suspension is a temporary measure to protect the public.

For more information of LARA’s regulation of health professions in Michigan, please go to Michigan.gov/healthlicense.