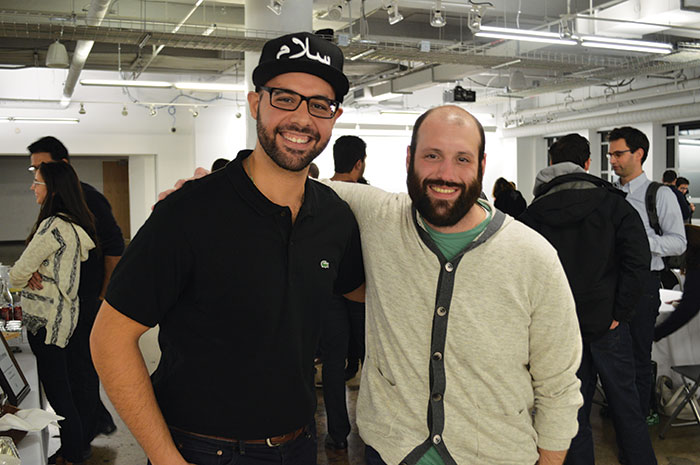 NEW YORK – Muslim-Jewish relations are thought to be in conflict. However a study shows that followers of both faiths are more closely aligned with one another, expect on the issue of Jerusalem.

The Foundation for Ethnic Understanding (FFEU) released a study that provides a national benchmark measuring opinions and behaviors of Jewish and Muslim Americans.

The study showed that the gaps between the two groups were smaller than previously thought, and that the more devout the person was, the closer they aligned with the other religion. The one issue where there was dramatic disagreement was over Jerusalem as the capital of Israel.

Nearly three-quarters of Muslims who interact with Jews frequently say that Judaism and Islam share more similarities than differences.

More than two-thirds of Jews (69 percent) who interact with Muslims frequently agree. The study found that those with more exposure to the other faith are more likely to see it as inclusive and progressive.

Both faiths see the importance of working together to combat discrimination and are optimistic that America can be more tolerant. Both see the merits in combining forces to achieve this goal, according to the study.

The study also examined geopolitical issues that unite and divide the two faiths. They mainly hinge on issues including:

“Muslim-Jewish relations are thought to be in conflict but this study shows that they are in a state of cooperation,” said FFEU President Rabbi Marc Schneier. “This is the first definitive study of its kind to quantify that with cooperation and dialogue between the two groups, we are stronger together. This is the mission of the FFEU and the study shows our success in this area.”

“We have long known that people of faith have more that unites us than divides us. This study underscores the power of faith in building bridges of mutual understanding and simply demonstrates the incredible headway made by the organization’s visionaries,” said Ahmed Al-Rumaihi. “As a Muslim and longtime partner with the FFEU, I am proud to support the work of Rabbi Marc Schneier and the FFEU in pioneering Muslim-Jewish relations as we work to foster a more tolerant, inclusive society.”

Founded in 1989, the Foundation for Ethnic Understanding aims to foster Muslim-Jewish Relations and African American-Jewish relations. The organization is committed to the belief that direct dialogue between ethnic communities is the most effective path towards reconciliation.