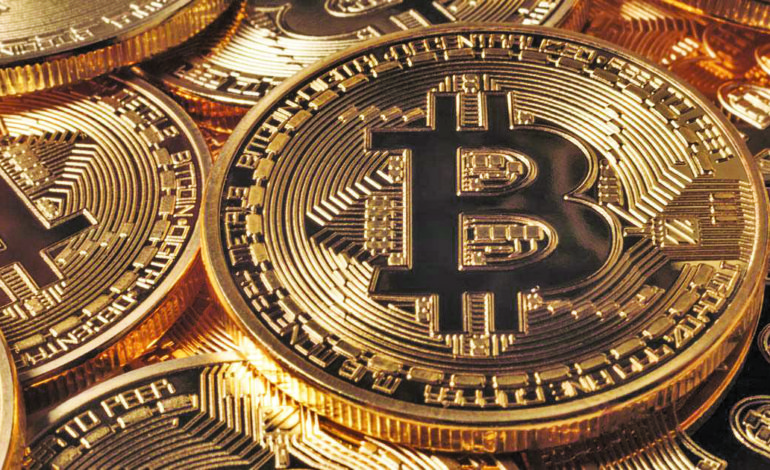 Ever get a chain letter in the mail or online? Then you know the drill; you send money to a person at the top of the list, then take their name off and add yours to the bottom before sending the letter to more people. If the letters keep going, you’re supposed to make money as your name moves up the list. In fact, most people are guaranteed to lose money.

Chain letters have been around for decades. Today’s twist: Online chain referral schemes involving cryptocurrencies like Bitcoin and Litecoin.

Two of these schemes — Bitcoin Funding Team and My7Network — required people to use Bitcoin or Litecoin to pay for the right to recruit others into the schemes and get paid recruitment rewards in cryptocurrency. There was no product or service to sell. People were told to pay in and recruit other people into the program. Supposedly, the more cryptocurrency people paid in, the more they would make. The FTC alleges that these programs were illegal chain referral schemes.

The third program — Jetcoin — claimed that people could invest Bitcoin in the program and see it double within a short period of time, supposedly because there were cryptocurrency traders working behind the scenes. Jetcoin shut down after only a few weeks and participants lost their Bitcoin investments.

Don’t be fooled by the Bitcoin buzz. Whether you’re asked to pay in dollars or cryptocurrency, promises of free money, mysterious financial models and outsized returns most likely are scams. Learn more about what to watch out for with business and investment opportunities.

And if you see something like this, report it to the FTC at ftc.gov/complaint.

-Amy Hebert is a consumer education specialist with the FTC.