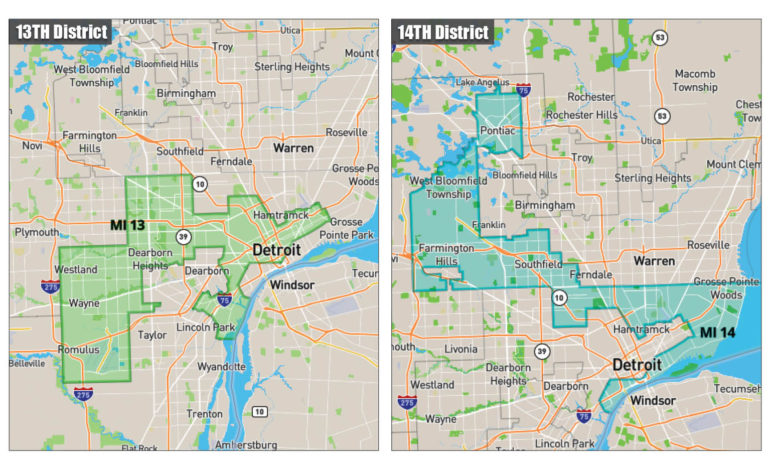 Tlaib is a public interest lawyer and former three-term state representative. She is the first Muslim American woman to be elected to the state legislature and seeks to bring an effective change through running for Congress.

According to his platform, his goals include redeveloping neighborhoods and communities, including making water affordable for residents stopping tax foreclosures of many owner-occupied homes and increasing public safety; economic prosperity and education, including early childhood education, afterschool programs, college graduation and teacher pay and health care.

U.S. Rep. Brenda Lawrence (D-Southfield) is a member of the Transportation and Infrastructure Committee as well as the House Oversight and Government Reform Committee. First elected to Congress in 2014, the former four-term mayor of Southfield recently helped introduce legislation that calls for employees of Congress to be trained to prevent sexual harassment. γ