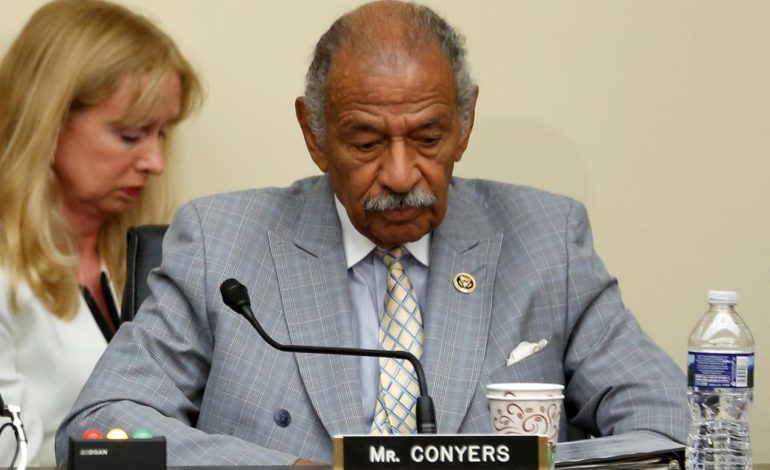 DETROIT — The 12 Democratic candidates and every resident of the 13th Congressional District will have to wait until the August primary and November general election to fill the seat left vacant by U.S. Rep. John Conyers (D-Detroit).

U.S. District Judge Mark Goldsmith found, “no evidence supporting plaintiffs’ theory that Governor Snyder was racially motivated or otherwise violated equal protection guarantees when he established dates that coincide with the regularly scheduled election dates,” he wrote in his decision.

Conyers resigned after complaints that he’d sexually harassed women in the workplace surfaced in December.

Goldsmith’s decision will leave the district’s seat vacant for 11 months.

“This is textbook voter disenfranchisement,” said Detroit attorney Michael Gilmore, who represented the plaintiffs. “Gov. Snyder continues to treat residents of urban areas across the state as second-class citizens and is violating a laundry list of constitutional laws in doing so. By holding this congressional seat vacant for 11 months, he is denying minority residents of the 13th Congressional District the right to vote and the right to be represented
in Congress.”