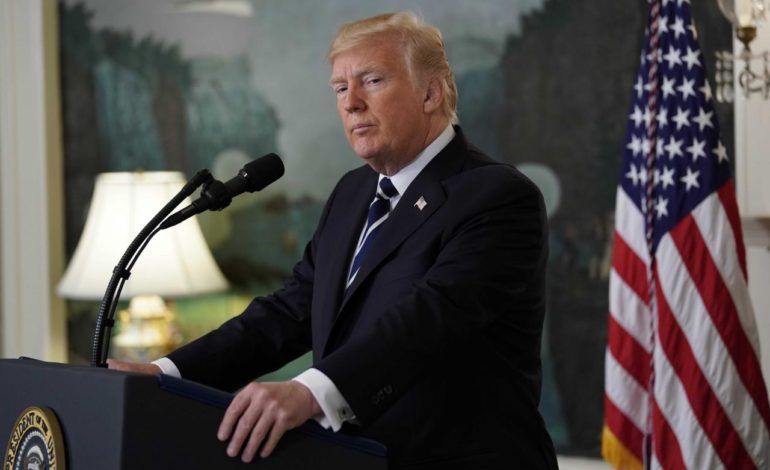 WASHINGTON, D.C. — A bipartisan group of more than 100 U.S. national security experts — including nearly 50 retired military officers and more than 30 former ambassadors — is urging President Trump to remain in the Iran nuclear deal as sources say it is becoming increasingly likely he will withdraw.

The statement titled “Keep the Iran deal — 10 Good Reasons Why” calls on Trump to “maintain the U.S. commitment to the Iran nuclear deal” as doing so will “strengthen America’s hand in dealing with North Korea, as well as Iran, and help maintain the reliability of America’s word and influence as a world leader.”

“Ditching it would serve no national security purpose,” the statement said.

Trump set a May 12 deadline — the next date by which he has to waive sanctions against Iran or leave the deal — for the U.S. and its European allies to agree on changes to address what he sees as its flaws.