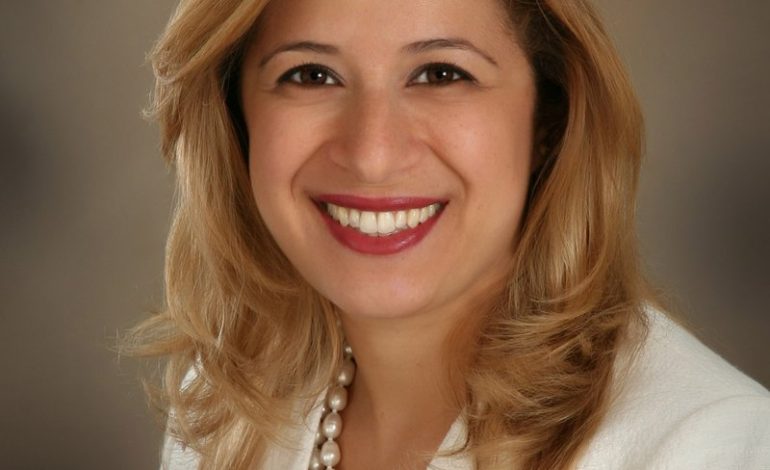 Abdallah took the fight against substance abuse as a personal mission one month after she lost her 38-year-old cousin to addiction.

“People have rights to manage their medication and they have a right to treatment,” Abdallah said.

Wayne County Executive Warren Evans oversaw the appointment with the involvement of Chief Assistant Assad Turfe and upon the recommendation of The AANews Publisher Osama Siblani.

“Of course I would be interested,” Abdallah said when she received a call about whether she’d be interested in serving on the DWMHA’s board of directors. “I already serve on their substance abuse board, so I would definitely be a good fit.”

She said she told Siblani this is perfect because she’s been doing it for two years.

“I understand the system and how it works and I think it would be an honor if I get selected for this,” she said. “I will be there representing the voiceless families that need more access to treatments and resources and education.”

She added that it’s quite an opportunity, “especially because we do not have any Arab Americans on the board.”

Abdallah has stated that the fight against substance abuse is personal for her because she lost her cousin to addiction.

Abdallah is the only Arab American on the board, which will operate with a budget of approximately $750 million in order to deal with mental health issues in Wayne County.

Additionally, Abdallah is planning a “pharmacy continuing education” project with the Wayne County Pharmacist Association, in collaboration with the Detroit Health Department and the DWMHA, to educate pharmacists on how to administer the drug NARCAN, an antidote that reverses the effects when a person overdoses.

“If somebody overdoses, you can spray the Narcan up their nose and call 911,” she said.

Abdallah said these pharmacy events will empower pharmacists to dispense Narcan to anyone who asks for it, without a prescription.

This event will be announced on the Wayne County Pharmacist Association’s Facebook page when finalized.

“We’re doing pharmacy education hopefully in June, but it hasn’t been announced yet,” Abdallah said.

She also helps bring awareness through assisting in the organizing of addiction seminars at local mosques in an effort to educate the community.