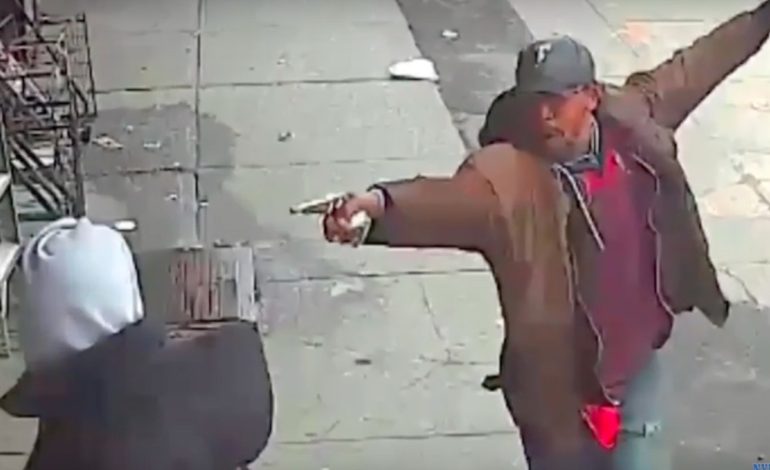 NEW YORK — The New York attorney general’s office is investigating the fatal shooting by police of an unarmed Black man who pointed a metal pipe at officers in Brooklyn in the latest such killing to prompt street protests. The death of Saheed Vassell on Wednesday was one of a string of fatal shootings of unarmed Black men by police that has fueled a renewed debate about racial bias in the U.S. criminal justice system.

Police said Vassell was killed by officers responding to reports of a man aiming a gun at people in the street. When the officers arrived, police said, Vassell took a two-handed shooting stance and pointed an object them.

The officers believed the suspect was holding a firearm, a senior police official told a news conference on Wednesday, and three plainclothes officers and one uniformed officer fired 10 shots. Vassell later died in a hospital.

Local media reported Vassell was 34-years-old, suffered from mental illness, and was well known in that part of Brooklyn’s Crown Heights neighborhood.

Activists there planned a rally for Thursday to demand justice and by midday more than 800 people had indicated on Facebook that they would attend.

His killing followed the fatal shooting by police of an unarmed Black man, Stephon Clark, 22, in Sacramento, California, that has sparked more than two weeks of demonstrations. Officers responding to a report of someone breaking windows killed Clark on March 18 in his grandmother’s yard. The officers feared he had a gun, but it turned out he was holding a cellphone, Sacramento police said.