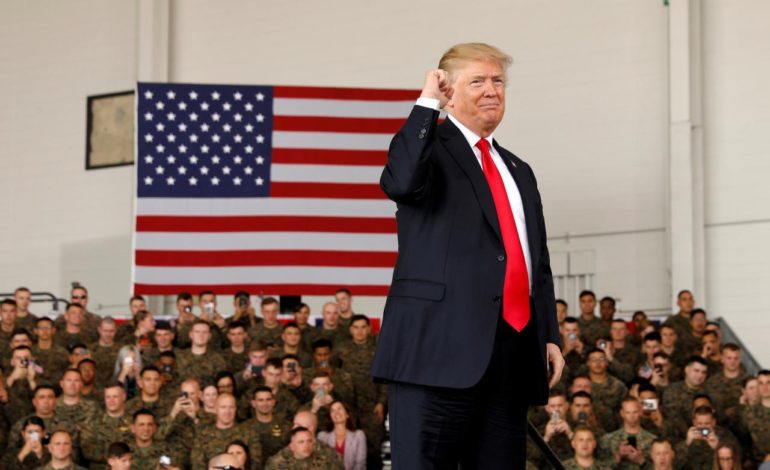 While people who voted for President Trump are still largely supportive of his immigration policies, their approval has eroded somewhat since he took office, according to Reuters/Ipsos polling.

As Trump plans to send troops to the U.S.-Mexico border, some key findings from an ongoing Reuters/Ipsos immigration poll are that while about nine in 10 Trump voters still approve of the president’s immigration policies, they are somewhat less enthusiastic about his performance now on one of the key issues on which he campaigned.

The president’s overall approval rating stood at a five-day rolling average of 39 percent as of April 2.