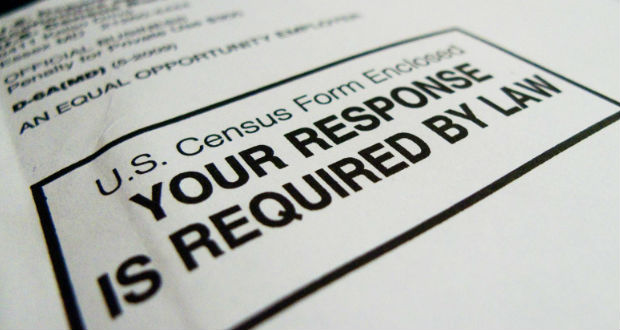 NEW YORK — A group of states and cities sued the Trump administration to stop it from asking people filling out 2020 census forms whether they are citizens.

The lawsuit by 17 states, Washington D.C. and six cities challenged what they called last week’s “unconstitutional and arbitrary” decision by the Department of Commerce, which oversees the Census Bureau, to add the citizenship question.

It was also a fresh challenge to what New York Attorney General Eric Schneiderman, at a press conference announcing the lawsuit, called the administration’s “anti-immigrant animus.”

All of the states bringing the case have Democratic attorneys general.

They were joined by New York City, Chicago, Philadelphia, San Francisco, Seattle and Providence, Rhode Island, which all have Democratic mayors, and the U.S. Conference of Mayors.

In an email to Reuters, a Justice Department spokeswoman referred to Attorney General Jeff Sessions’ April 2 statement lamenting how California’s “meritless” lawsuit forced it to litigate whether the government deserves an “accurate count of who can legally vote in our federal elections.”

Critics of the citizenship question say it might dissuade immigrants, and perhaps many citizens, from being counted, with a disproportionate impact on Democratic-leaning states.

Supporters, including Commerce Secretary Wilbur Ross, say the question will help the country enforce the landmark Voting Rights Act of 1965.

A citizenship question has not appeared on the decennial census form since 1950.