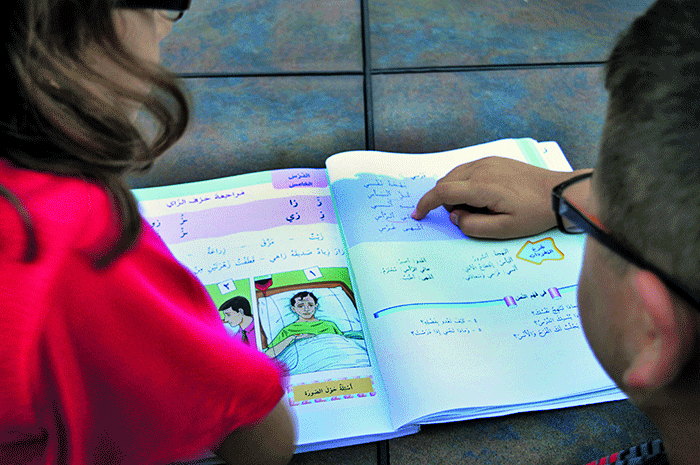 There is a common perception that exists among most parents and students, as well as some teachers, that there is an automatic preference for a given learner who is studying a second language to be accorded the chance to visit, and live within, human communities that speak that language and live that culture.  While such a perception can be true, it has, perhaps, overlooked the very real possibility that such learners can do much, much more to study this second language within their own native context, as long as they take care to immerse themselves to the greatest extent possible.

The principle behind the sentiment that practice makes perfect is one that can be utilized in almost any universal field of labor or habit. This is particularly, but not completely, true within the field of learning a second language and culture. Given that other circumstances are also true for a particular individual, such as having a good teacher, a teacher who is, themselves, reliable and valid (i.e., they are not teaching this student spoken English with a heavy Arabic monotonic accent), it should be expected that perfection can indeed be mastered on an individual basis.

As you practice more, that can also increase your repertoire, as well as your ability to discern, on the spot, the correct vocabulary or register, in both verbal and nonverbal situations. On a second level, the continued practice of spoken language may also lead to the ability of the student to express him/herself in linguistic or culturally-specific body language as they continue to study and practice the verbal and non-verbal cues that they observe and commit to their long-term memories. It should also be mentioned that, at this stage, the second language learner is the most likely to find the impediments created by the structural and practical differences between their first and target languages to diminish significantly, if not to disappear. The ultimate sign that the second language student is accommodating their targeted language is their eventual ability to think, and even dream, in the language that they wish to learn.

Although I strongly believe in this, I must also acknowledge that individual factors about the characteristics of any given student may create a caveat on how effectively or efficiently this transfer of knowledge takes place, or if it takes place at all. There are, to be sure, many people within a given culture who feel quite shy, and may not even be able to make use of their native language with any level of ease. Given that reality, it would be ridiculous to assume that such a student would just as easily, or readily, make the same amount of progress as a more extroverted student. Also, while it is found to be desirable for students to speak a given language with a certain accent, looked at from an extremely practical viewpoint, it is impossible for speakers of language that come from different countries to feign exactly the same accent.  Students of language learning may never be able to accept that they can never sound exactly like a resident of a given geographic area or economic class. And, in my opinion, there is nothing wrong with that.