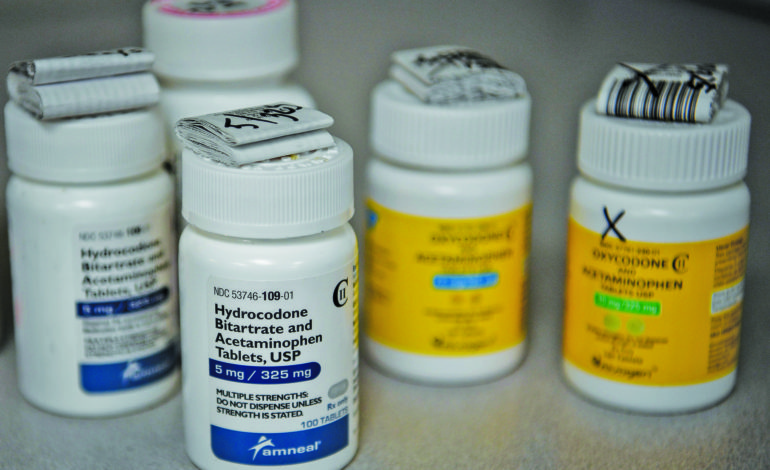 Bottles of opioid based medication

Yasin has been accused of overprescribing opioids as well as other drugs.

“There’d be lines out around the building,” Eric Ziembowski, who owns Refuge Skateboard Shop near the clinic, told FOX2 News. “People hanging out, drinking. Sitting around, waiting for what, we don’t know. It’s kind of odd for a family physician. We were walking by one day and there was a lawn chair that they had sitting out front and there was a guy sitting in it and he literally looked dead.

“These are people’s lives,” he added. “Who knows who could have died?”

Yasin has not been arrested and is still at large, according to FOX2.