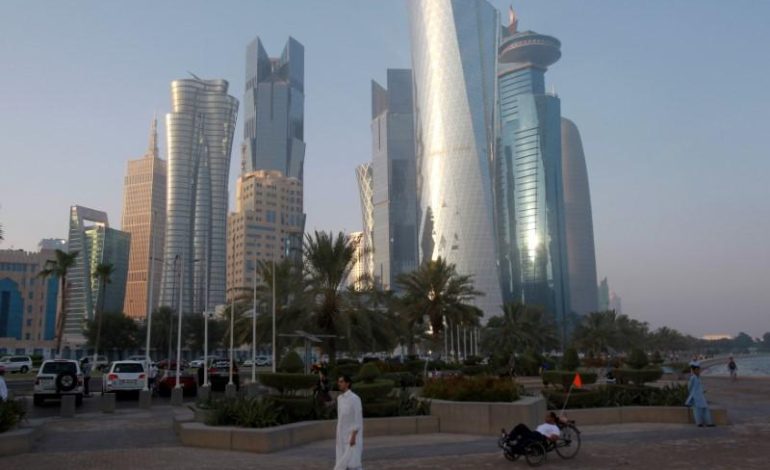 A man walks on the corniche in Doha - Reuters

CAIRO – Four Arab states who cut relations with Qatar over its close ties with Iran and Turkey are sticking to an ultimatum they issued the Gulf state last year, Egypt’s MENA news agency said on Thursday, despite U.S. pressure for a swift end to the dispute.

Saudi Arabia, Egypt, Bahrain and the United Arab Emirates sent Doha a list of 13 demands in June including closing Al Jazeera television, reducing its relations with Iran and closing a Turkish military base in Qatar.

The four countries have imposed sanctions on the Gulf state, accusing it of supporting terrorism.

In a phone call earlier this month with Saudi Arabia’s King Salman, President Trump demanded that the kingdom and its Arab partners quickly end the nearly year-old dispute, according to two U.S. officials briefed on the conversation.

Early in the crisis, Trump publicly sided with the Saudis and Emiratis, but the officials said he wants the rift healed to restore unity among Arab Gulf states and present a united front against Iran.

MENA said the foreign ministers of the four countries, meeting in Saudi Arabia ahead of an Arab summit on Sunday, reaffirmed that the demands they had set out were “a necessary basis for the establishing normal relations with Qatar.”