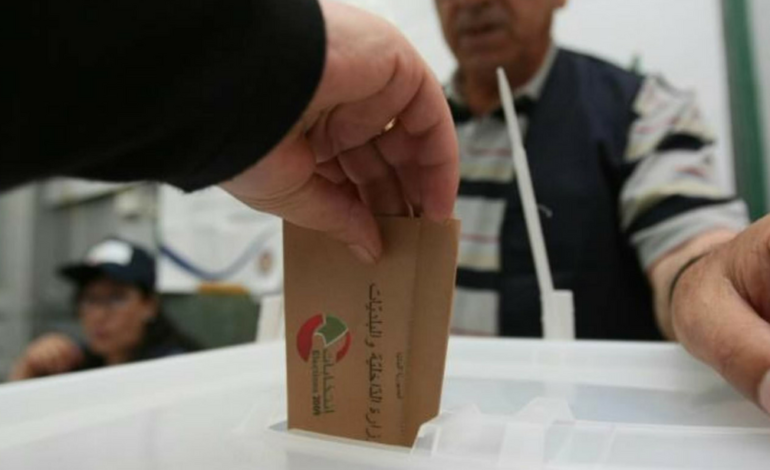 DEARBORN – Some Lebanese Americans who are seeking to vote in Lebanon’s May 6 parliamentary elections for the first time are concerned that casting their ballots will label them as supporters of terrorism and lead to their facing persecution and extra government scrutiny.

The ballot, which U.S. citizens will cast on April 29, is divided into separate slates that list candidates running in each of Lebanon’s five main electoral districts. A voter can select one that include several candidates and chose a preferred name.

The problem, expatriates have voiced, is that a handful of candidates are backed by Hezbollah, a State Department-designated terrorist organization.

They worry that casting their ballot with Hezbollah candidates checked off, whether intentionally or not, could make them material supporters of terrorism under federal law and they could face being harassed at border checkpoints and airports.

About half of Dearborn’s residents are in some way linked to a known or suspected terrorist, according to a federal intelligence report leaked by The Intercept in 2014.

After a meeting called for by Leaders Advancing and Helping Communities (LAHC, formerly known as the Lebanese American Heritage Club), a committee was formed that drafted a letter calling for the Lebanese and U.S. governments to recognize the conflict and ensure they can exercise their democratic rights in their homeland. At the April 2 meeting, Helal Farhat, a magistrate in the 19th District Court said Lebanese expatriates’ fears come from the hostile national atmosphere around Arabs and Muslims.

He added that there is an inherent unfairness in the Lebanese election law because of the fear of the consequences, which has led to the low voter registration rate and cushions a significant impact in the results of the election.

Lebanon’s new election laws allows Lebanese Americans with dual citizenship to participate in the parliamentary elections for the first time.

The Lebanese Consulate in Detroit said more than 10,000 registered voters are registered in the United States, including about 800 in Dearborn.

Susan Mozi, the consul general of Lebanon in Detroit, said about 2,250 Lebanese who reside in the consulate’s jurisdiction covering 14 midwestern states are registered to vote in the election.

There will be 23 polling locations to vote from nationwide, with three located in Michigan: The Lebanese Consulate in Southfield, at the Macedonian Cultural Center in Sterling Heights and at the Ford Community and Performing Arts Center in Dearborn.

In response to the letter, Gabriel Issa, the Lebanese ambassador in Washington, D.C., said in a statement that U.S. State Department has been cooperative and encourages Lebanese Americans to vote in the election.

“The individual voter’s choice is anonymous and voters should not be intimidated, blackmailed or led to believe that a vote could be considered a ‘material support’ to any organization,” Issa said. “The ballots will be securely transferred and counted in Lebanon. Free elections will continue to help transform Lebanon and the opportunity to cast a vote ‘out of the country’ will enfranchise Lebanese nationals in the United States.”

Mozi said there would be no way a U.S. government agency could find out who voted for which candidates, as strict confidentiality would be upheld.

Voters will be given privacy while filling out their ballot in the polling booth, which would then be placed in a sealed envelope and counted. From there, poll workers who witnessed the count provide their signatures, verifying the count is accurate. The DHL international shipping service would then pick up bins of sealed envelopes from precincts around the state and ship them to Lebanon.

Mozi added that the consulate is applying all means to increase voter turnout by emailing and calling all registered voters in their jurisdiction to notify them of their nearest precedent location.