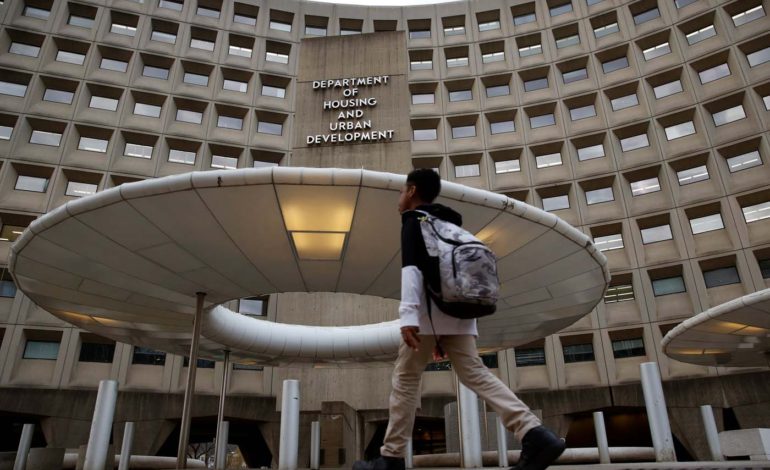 A pedestrian passes the Department of Housing and Urban Development in Washington, D.C., January 22 - Reuters

WASHINGTON, D.C. – The Trump administration is launching an initiative on Thursday to crack down on sexual harassment of women by landlords and encourage victims to come forward for help from the Justice Department and Department of Housing and Urban Development.

The two departments will create a task force to combat sexual harassment in housing and pursue a public awareness campaign to convince victims to report abuses with the backing of the government. This comes as the #MeToo global movement to stop sexual harassment continues to gain momentum.

The Justice Department estimates that about 80 percent of sexual harassment victims who might be protected by the Fair Housing Act never report it to either of the two departments, Acting Assistant Attorney General John Gore said.