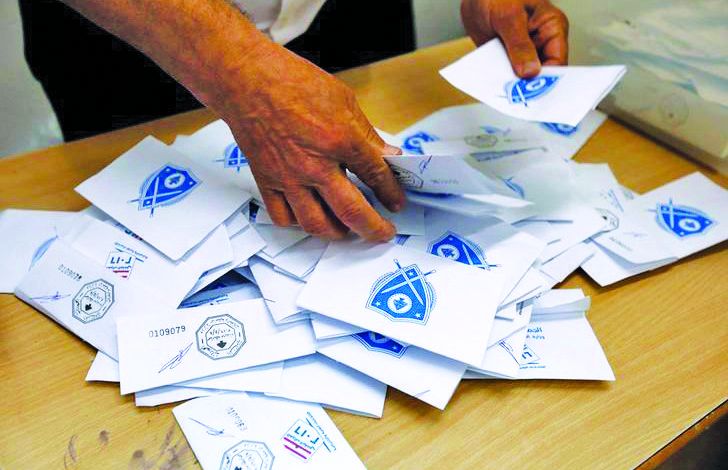 A Lebanese election official counts ballots after the polling station closed during Beirut's municipal elections in Lebanon, May 8, 2016 - Photo by Reuters

DEARBORN – Lebanese Americans are given access to cast their ballots outside of Lebanon and the voting process is set to begin on April 29. Voting stations across Michigan will be overseen by the Consulate General of Lebanon in Detroit.

The six polling stations that fall under the jurisdiction of the Consulate General consist of seven ballots, three of which are in Michigan; one is at the Lebanese Consulate in Southfield; the second is at the Macedonian Cultural Center in Sterling Heights and the third is at the Ford Center for the Performing Arts in Dearborn.

The Lebanese Ministry of Interior should have on its website the electoral lists. The Consulate General of Lebanon in Detroit has allocated three phone numbers to help the Lebanese expatriates and answer their questions and queries. The numbers are: (313) 522-6051, (313) 244-2411 and (586) 291-0131.