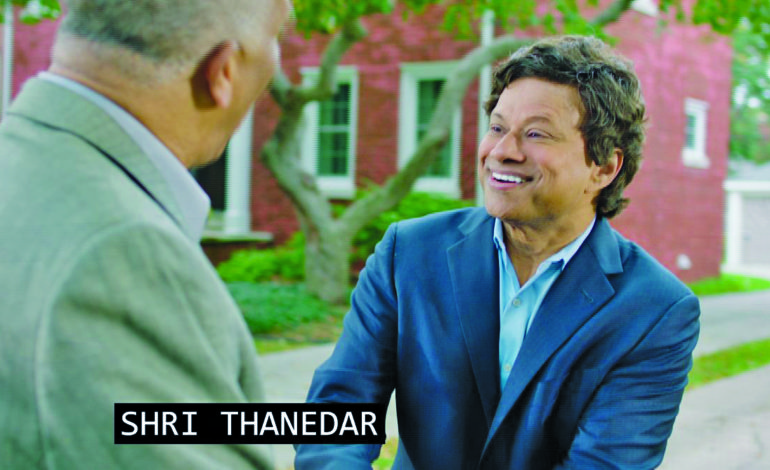 LANSING — Democratic gubernatorial candidate Shri Thanedar has spent millions of dollars in the Democratic primary race for governor, but he might not get on the ballot after questions were raised regarding the validity of 26,000 petition signatures required to place his name on the ballot in August.

Abdul El-Sayed’s campaign filed a challenge to Thanedar’s ballot petition signatures  and asked the Secretary of State’s Office to examine the validity of the signatures, pointing to potential identifiable problems with a, “majority of the submitted signatures.”

The potential errors regarding petition signatures for Thanedar involve various problems where the legal validity of the petitions might not be verifiable, including problems with circulator certificate, differing signatures from the same circulator and specific issues with electors who signed Thanedar’s petitions who did not match the qualified voter file.

The El-Sayed’s campaign challenge will trigger a review by the Secretary of State’s Office over the coming weeks to verify the integrity of the signatures Thanedar submitted.

The challenge comes amidst the heated Democratic primary which has found Thanedar under fire after evidence was uncovered that his bankrupt company abandoned hundreds of dogs and monkeys at his chemical testing facility.

Thanedar was under further fire when it was discovered that he delayed the rescue of the dogs and fought a bank in court to sell the dogs rather than send them to animal shelters.