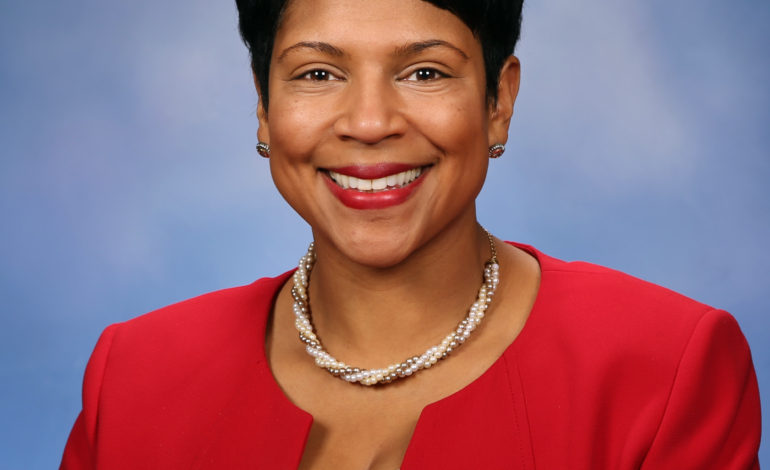 DEARBORN — A Dearborn resident is challenging State Representative Sylvia Santana’s eligibility to run for the third State Senate district, alleging that she has not paid late filing fees from her last election before filing to run this year.

If confirmed, Santana’s name could not appear on the ballot this November.

The challenge, submitted by Michael Bsharah to the Secretary of State’s Bureau of Elections and the Wayne County Clerk’s Election Division on Wednesday, states that after filing an affidavit of identity while registering to run for the Senate seat, Santana had not paid outstanding fees from her 2017 campaign for the ninth district.

Bsharah charges that Santana owes $2,000, fees that the Secretary of State’s Office was notified of in October and December of 2017.

The affidavit was signed and submitted on January 12, but it wasn’t until 11 days later that a “campaign finance fee credit” showed that the payment was received by the election bureau.

Election law states that all requirements for affidavits of identity, including ensuring all statements, reports, late filing fees and fines required of the candidate or candidate committee, have been filed or paid, need to be completed for candidates’ names to appear on the ballot.

Bsharah told The AANews he strongly believes candidates for public office should be held to account, and that Santana had clearly violated election guidelines.

He added that although the candidate’s negligence stands on its own merits, Santana and her spouse, State Rep. Harvey Santana, have shown a lack of dedication to issues that matter to her constituents.

“They are not on the side of working people and do not share the values that Democrats in this race have a right to expect,” Bsharah said.

In a statement, Woronchak echoed Bsharah’s sentiments and supported his challenge, saying all candidates must abide by the same rules and face consequences if the law isn’t abided by.

However, Santana’s campaign is confident that Bsharah’s “meritless and frivolous” efforts will be quickly dismissed and that the candidate’s name will appear on the ballot.

Melvin Butch Hollowell, an attorney for Santana’s campaign who is handling the complaint, told The AANews it included “nothing of substance” and that it was a “baseless attempt to try to disenfranchise voter of her district.”

According to Hollowell, there are about 22 candidate committees and lawmakers across the political spectrum that appear as owing money. He added that Michigan law makes clear that voters should be given the opportunity to vote for a candidate of their choosing.

“In this instance, we followed the book,” he said. “We aren’t going to allow voter suppression to take root in this race.”

Hollowell would not provide further details pertaining to the reasons the Santana campaign believes Bsharah’s claims are meritless.