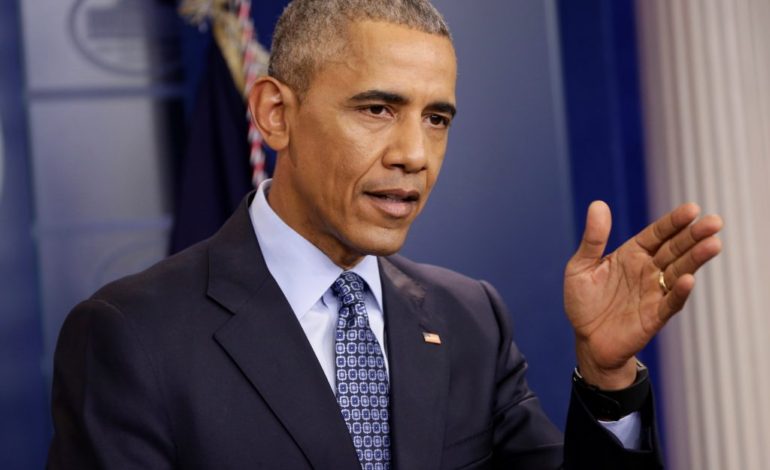 “I believe that the decision to put the JCPOA at risk without any Iranian violation of the deal is a serious mistake,” Obama said in a statement, referring to the acronym for the agreement worked out by the United States, five other world powers and Iran.