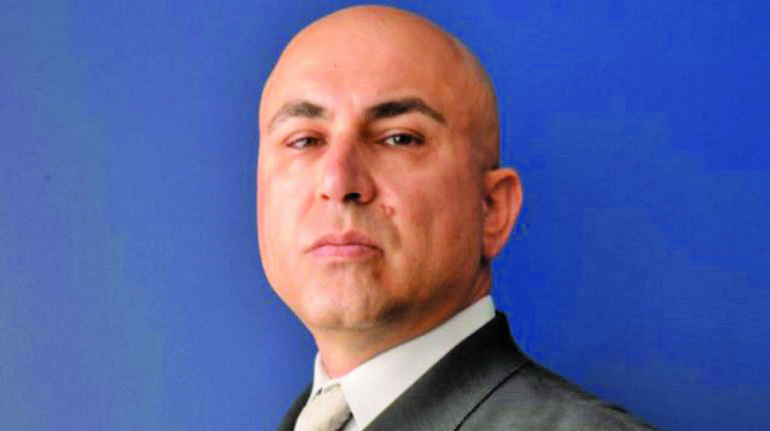 SAN JOSE, CA — A Lebanese-American police officer in San Jose filed a claim against the city and his employer after enduring years of harassment based on his ethnicity and religion.

Oakland’s KTVU reported Tuesday that San Jose police officer Nabil Haidar, a 22-year veteran of SJPD and a Muslim, endured taunts about his religion from his fellow officers for years before finally requesting a transfer last year that resulted in a pay cut. According to the claim, the Arab American officer’s colleagues would make explosion noises when he walked by and would refer to him as “Beirut Bomber”, “ISIS” and “Taliban.”

Haidar’s claim — which is likely a precursor to a lawsuit — asks for more than $6 million in damages from San Jose and its police department based on “future loss in pay and emotional distress.”

This is the second time in a month a Muslim officer in the Bay Area has alleged religious discrimination by their colleagues. Last month, an Afghani American officer in San Francisco claimed he was the subject of retaliation after he reported his colleagues for calling him a terrorist and writing the racial slur “sand n*gger” on his locker. He also alleged that he heard fellow officers make racially insensitive and homophobic remarks about people they interacted with, and said he saw some colleagues “mute body camera audio at crime scenes to make inappropriate remarks.”