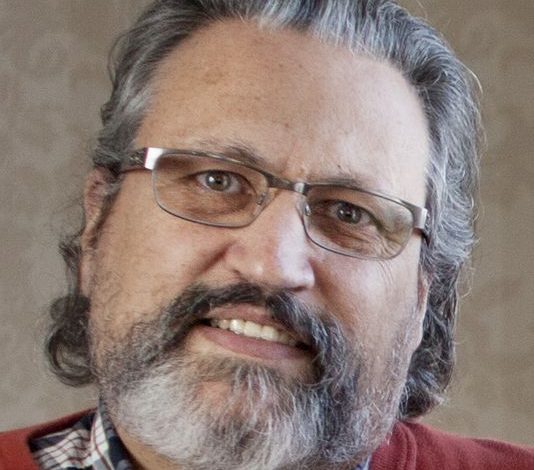 Among the more than 50 victims whom authorities identified was a 13-year-old Texas girl who recalled chatting with someone she met online in 2016 using the handle “JD Walker” and claiming to be a teenager, the document said. He requested sexually explicit photos and asked her to perform similar acts on a web camera, she told officials in an interview.

Identifying Woodburn through his IP address and Internet provider, investigators executed a search warrant in February at the 63-year-old’s St. Clair County home. Woodburn said he used the JD name on the website and sought teen girls there, the court filing claims.

One of the two computers that law enforcement seized from his residence revealed at least 70,000 Skype chat messages between “jd windwalker” and others — most appearing to be with minors, including the Texas teen, an FBI special agent wrote.

Federal authorities are charging Woodburn with producing child pornography as well as coercing a minor to engage in sexually explicit conduct.

Woodburn appeared in federal court in Detroit for a hearing Wednesday, May 9. Magistrate Judge Anthony Patti ordered him detained; a preliminary examination is scheduled for 1 p.m. May 23, court records show.

Gerry Mason, Woodburn attorney, told the Detroit News on Wednesday that the allegations against his client have not been proven and “there is a lot of outstanding information out there that we don’t have” in the case.

“There’s a lot of work to be done,” he said. “This is very preliminary and very premature, and no one has been convicted of anything.”