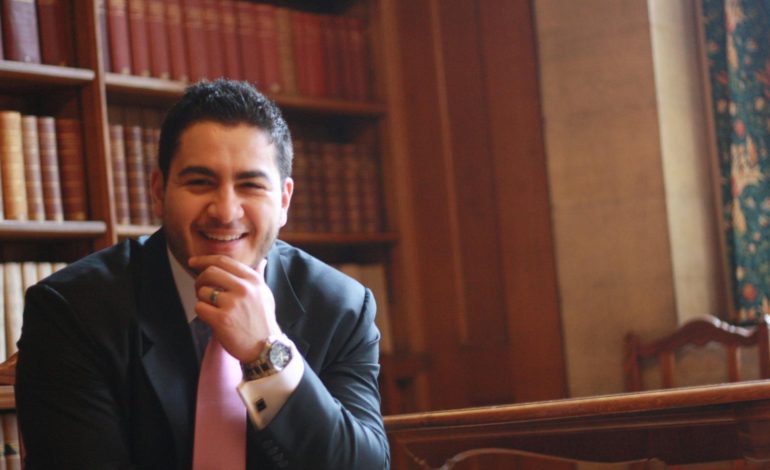 LANSING – On Wednesday May 9, the Michigan Bureau of Elections rejected all challenges to Abdul El-Sayed’s legal eligibility to run for governor and confirmed him eligible to run.

“The official state Qualified Voter File record for Dr. El-Sayed demonstrates that he has been continuously registered to vote in this state since 2003,” the Bureau wrote to Thanedar in a letter. “The Bureau must reject your concerns as to his eligibility.”

“As we have always maintained, Abdul is 100 percent eligible to be governor of Michigan,” campaign spokesman Adam Joseph said in a statement. “He’s been a registered voter in Michigan since he was 18-years-old and has maintained continuous residence in Michigan since he was a child. As we expected, the Secretary of State has rejected this baseless political attack in an unprecedented confirmation of Abdul’s eligibility to serve as governor in his state.”

The decision comes three months ahead of the Democratic primary on August 7, and El-Sayed’s campaign says they intend to continue focusing on the issues at hand. “Our campaign remains focused on our conversations with Michiganders,” Joseph said. “They are looking for leaders who will take back our politics from the corporations and millionaires who have had their way for too long. We welcomed the endorsement from the Bernie Sanders-inspired progressive group Our Revolution on Saturday, and we just released MI-Fi, the country’s first plan for statewide public broadband. That’s what our movement is about.”

El-Sayed will face off in the Democratic primary with Thanedar and Gretchen Whitmer on August 7.